By request.  I just got a phone call – Trump Commuted Roger Stone’s sentence.

Is this the mother of all Friday night news dumps? 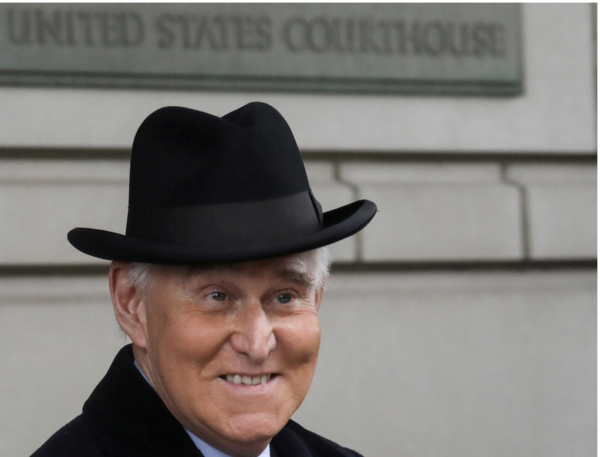 Trump commutes sentence of confidant Roger Stone. He was set to go to prison July 14 for lying to Congress and witness tampering.

Previous Post: « Now This Is A Job Eval…
Next Post: On The Road After Dark – otmar – Festung Hohensalzburg (2/2)