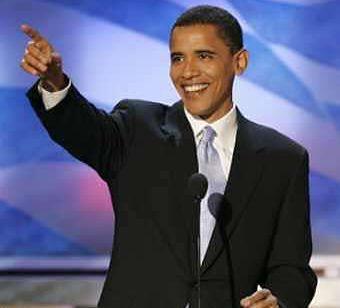 This seems like a good time to add a new tag but an old phrase for the blog: malkinfreude. Killed the lexicon; see above.