Apropos of Doug’s post on Fox’s latest defense of addiction, lung cancer and related afflictions as badges of Real ‘Murkin-ness, here’s a completely pointless appeal to actual data.  I know that this won’t make a dent in the public discourse, but I get so damn sick of being told that my 53 years of coastal life are somehow hopelessly out of the common run.

To recap: the Fox News (sic!–ed.) personage defending the Cain guy’s on-air nicotine jones argued that those living “real lives” (as opposed to my own transparently fake one) embrace the death and destruction that follow the trail of discarded butts.  First on her list of such real Americans were farmers, as opposed to that terrifying scourge, the coastal elites.

I’m a farmer’s nephew.  I have [ineptly] driven a tractor as a summer hand, when that aforesaid uncle sucked it up, made nice to my mum, and allowed me to “help” him during the harvest.  I’ve shoveled grass seed into sacks (equipped with just about the only farm implement I’m actually qualified to wield, a shovel). I got nothing but admiration for those with the gift or the capacity or the sheer stamina to farm for a living.  For myself I’m desperately glad that after my teens, I never had to work that hard with my back and hands.

In which expression of gratitude I am not alone.  The actual farm population — working farmers, not folks who live on (relatively) big patches of ground — amounts to a rounding error within the total US tally: one percent or less of American workers are farmers.  Combining wheat or running cattle may be iconic.  It just doesn’t occupy very many people anymore — at least not in any industrialized society. 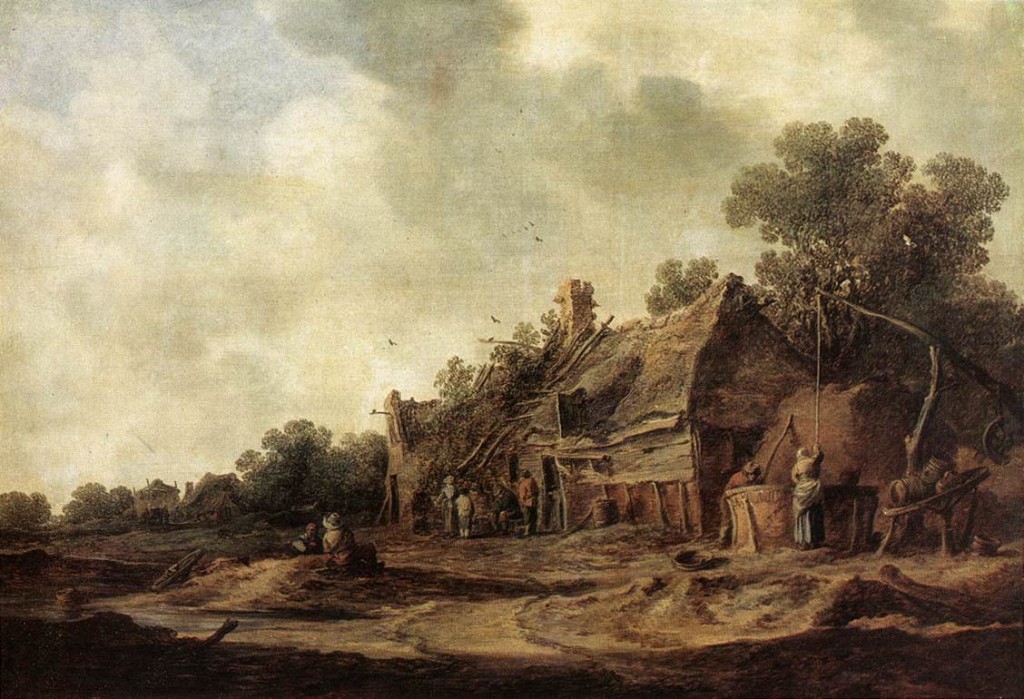 It’s been that way for a while.  Rural life last claimed half of the US population more than ninety years ago.  By the late 1990s, fewer than one million Americans claimed farming as their principal job.  As of 1997, just 46,000 farms out of over 2 million listed accounted for 50% of all agricultural sales.

That translates into the fact that no one — defined here as very few — actually fits the romantic image of the American family farmer anymore.  That image of a spread large enough to support a family and small enough to be run by one has not entirely vanished into myth.  But assuming, (generously) a 20% margin on sales, farm income at or above the $50,000 level flowed to fewer 10 percent of all farms, again in data from the end of the last century..

All of which is to say, as I did through all that 2008 blather about Sarah Palin’s ability to channel the experience of what was in fact a distinct minority of Americans, that Real Americans live in cities and suburbs. In fact, contra that Foxbot, half of all Americans live in coastal watershed counties.*  We may not all be elite** — but there are a whole lot of us.

Yup:  I am that guy muttering obsessively, “quantum leaps are really small.“***

*To be sure, for the purposes of that calculation, Detroit is a waterfront community.  Remember: Duluth is America’s westernmost Atlantic port.

**Though we are, of course, all above average.