You are here: Home / Politics / Politicans / Best President Ever / I Pity The Fools (GOP ODS edition)

Well, not really.  But over and over again, President Obama does something that rises above — way higher than — ordinary political discourse. Just as Bill Clinton in the 90s was without doubt the best retail politician I’ve seen in my lifetime, Obama does an epic job of being president.

He’s the Ted Williams of the job:  he’s got that quality of gracefulness, a stillness within himself, joined to an analogue to Williams’ sweet swing — the capacity to unwind suddenly, and produce so precisely, so effectively, that the audience doesn’t have time to register how hard it was to do what they just saw.  He’s a virtuoso. 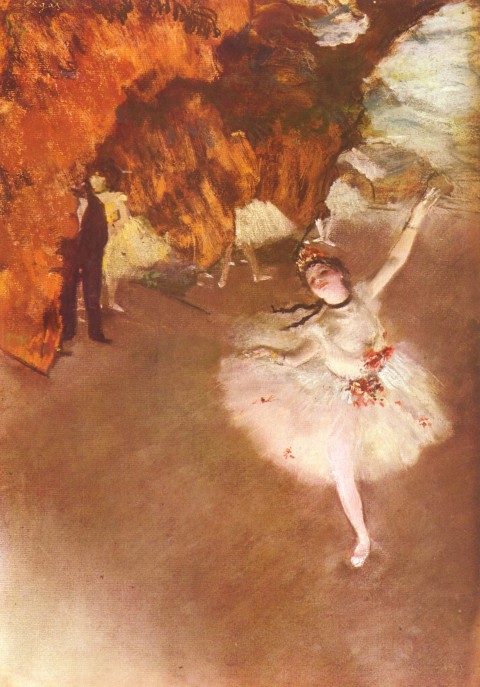 What I’m trying to say is that there are people — easy to identify in sports, I think — whom even opposing fans can simply admire, suspending for a moment their tribal obligation to deride and deny anyone wearing the wrong laundry.  Opposing fans could boo Williams.  But they watched, knowing that they might witness something special.  Nowadays, for a sport closer to Obama’s heart, think Steph Curry; even when he destroys your team, you can’t take your eyes off him.

But pity the poor GOP.  President Obama owns his role by this point.  With increasing confidence and skill over his time in office, he defines objectives and outplays opponents* to get what he wants.   As the occupant of the bully pulpit, he nails the lay-ups** and he blows away the impossible shots.  It’s been really special to watch — someone sustaining a formidably complicated performance with ever increasing elegance.

All of which to say is that were you to find politics and public life fascinating as well as vital, you should be enjoying this presidency as performance even if you deplored its content.  But the GOP, it seems, can’t allow themselves even that pleasure.

All of that is prologue to say that I don’t think Obama’s speech in Cuba yesterday has gotten enough attention — at least part, understandably enough, because of the Brussels attacks.  But it’s still worth a listen, for what it means within the process of US-Cuba reconciliation, certainly, but at least as much for its formal excellence.  The speech is simply a masterpiece, in my view, a remarkable demonstration of saying difficult things to multiple audiences while moving the rock, at least a little, on that long journey up the hill.  Here’s the transcript, and here’s the speech itself:

It really is an amazing piece of work.  I love the small touches — he clearly worked on his Spanish accent, to pretty good effect, and it was such a hoot to hear him throw a little shade on Raul Castro and his … let’s say, garrulousness.  But the speech as a whole was much more than the sum of its parts and gestures.  It’s completely worth your time, so I’m only going to quote one passage:

…before I discuss those issues, we also need to recognize how much we share. Because in many ways, the United States and Cuba are like two brothers that have been estranged for many years, even as we share the same blood. We both live in a new world, colonized by Europeans.

Over the years, our cultures have blended together. Dr. Carlos Finlay worked in Cuba, paved the way for generations of doctors, including Walter Reed, who drew on Dr. Finlay’s work to help combat yellow fever. Just as Marti wrote some of his famous words in New York, Earnest Hemingway made a home in Cuba and found inspiration in the waters of these shores.

We share a national past time, la pelotero, and later today our players will compete on the same Havana field that Jackie Robinson played on before he made his major league debut.

And it is said that our greatest boxer, Muhammad Ali, once paid tribute to a Cuban that he could never fight, saying that he would only be able to reach a draw with the great Cuban, Teofilo Stevenson.

As I read that, it’s addressed to the Cuban people of course, just like the title of the speech says.  But it’s impossible not to notice who else Obama engages here: an America whose self-portrait is changing faster than its [dwindling white majority] perception of it has shifted.  As the president noted,

You had two Cuban Americans in the Republican party running against the legacy of a Black man who was president while arguing that they’re the best person to beat the Democratic nominee, who will either be a woman or a democracy socialist.

Again — spoken to Cubans; addressed to those back home.

Relish what you’re seeing in this president.  Perfect he ain’t, of course; that’s no one’s inheritance short of the grave.  But he’s so damn good at this now.  We won’t see his like again soon.

*I’m not saying Garland’s appointment will go through — though the odds are better than I thought they’d be.  My point is that Obama’s handling of this on both its substance and politics has been elegant.

**ETA: And bang! Obama slams another one home. To Ted Cruz’s proposal to “patrol and secure” Muslim neighborhoods in the US, POTUS replied, “I just left a country that engages in that kind of neighborhood surveillance…Which, by the way, the father of Sen. Cruz escaped for America.”

That one leaves a mark.