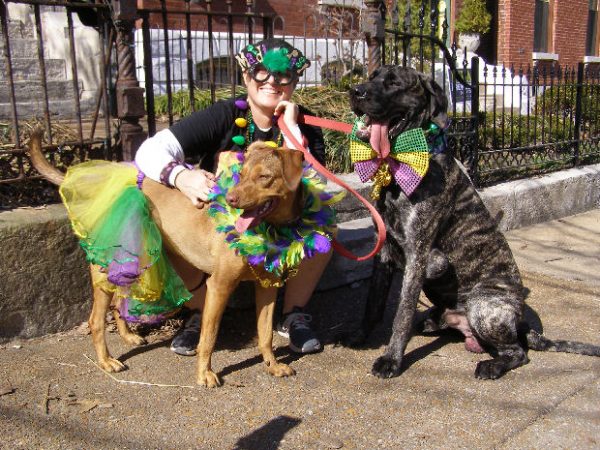 Thought about saving these for next (Shrove) Tuesday, but we’ve all earned a break this week. Thank you, Ozark Hillbilly, for these fine canine candids from the 22nd annual St. Louis Pet Parade!

***********
Apart from checking the pancake supplies, what’s on the agenda for the end of another insane week? 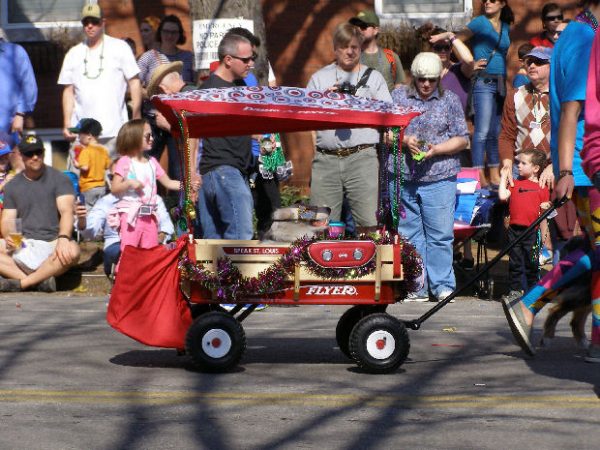 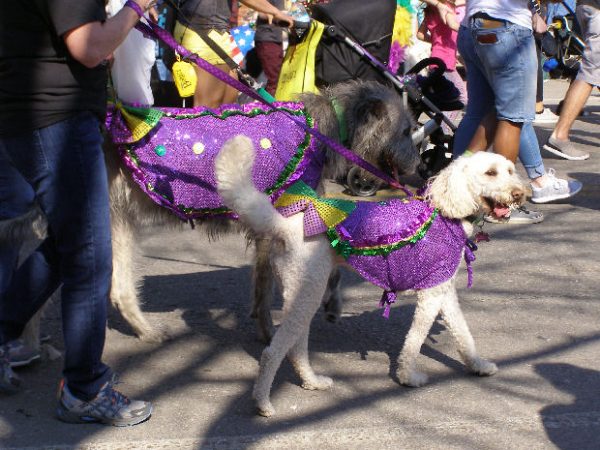 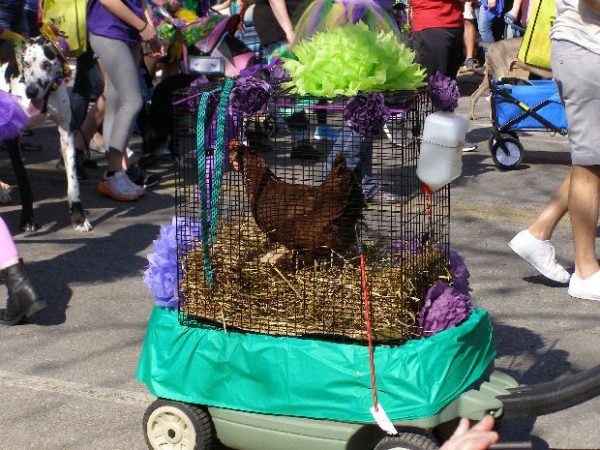 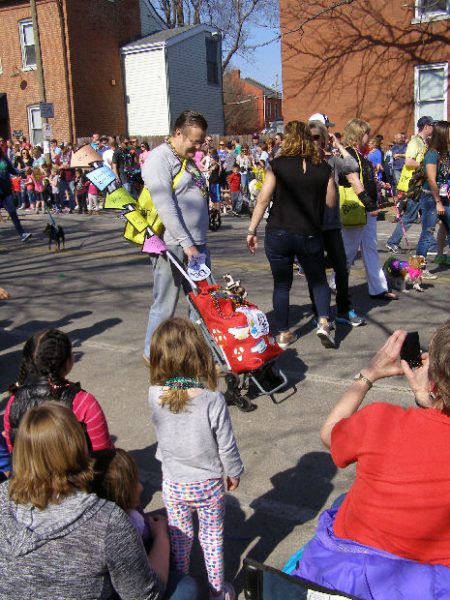 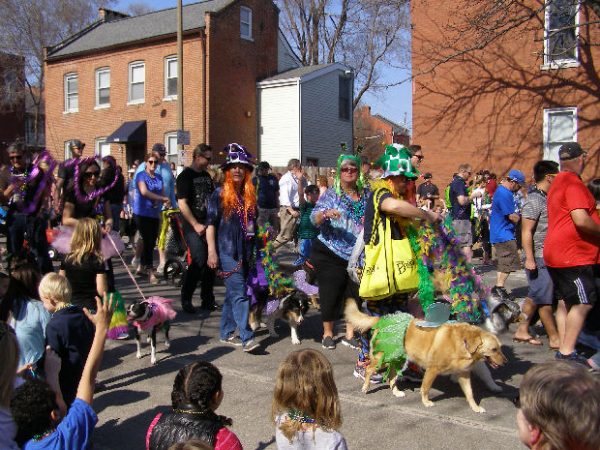 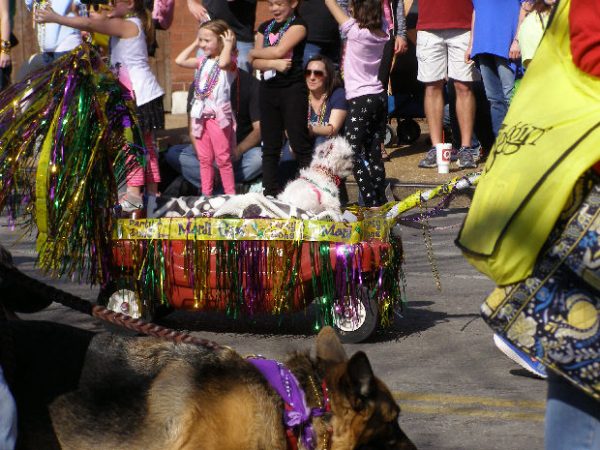 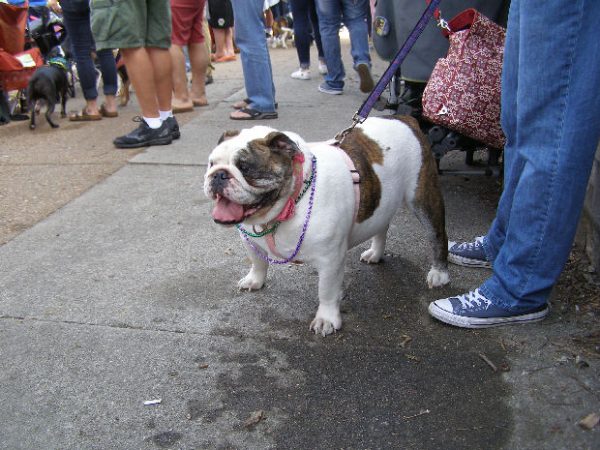 (Gotta admit I like this dude’s style — sometimes a simple accent is all the costume one needs.)