You are here: Home / Economics / Free Markets Solve Everything / Stupid Idea For David To Destroy

David’s post below got me thinking on single payer vs. universal coverage — I’m with David (and Elie). Don’t care how we get to health care for all Americans, as long as we get there.

So here’s my stupid idea: a move in stages.*

Stage one: Medicare For All Kids.  Same program, just for every kid up to the age of 18–or 26, to match current ACA practice.

The reasoning in my wholly non-expert addled brain being twofold: first, kids are, as a group, cheap to cover, so the financial lift here is presumably manageable.  Second: this has an aspirational frame that can be used to persuade.  I don’t know about you, but I’ll take (I took) risks on my own behalf I would never have done had I my son to keep safe when I started my own small business.  I don’t know how many people have deferred or abandoned dreams because they couldn’t go insurance-naked for their kids. 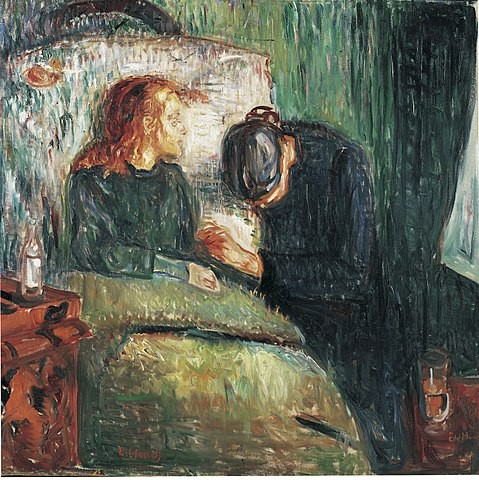 That’s anecdata, but David Leonhardt made much the same argument way back in 2010 in defense of the bill that became Obamacare. Medicare For All Kids, presented as a way to unleash Americans’ entrpreneurial spirit, would be a proposition on which I think Democrats could go to town.

The next stage is to take the step that didn’t find our David’s 218-51-5 support in the last go-round:  Medicare (buy-in?) For All Over 55.  This is a form of public option, and it would expand the single-payer approach to more and more of those either utterly unable to take on health risk themselves (kids, the post-work elderly) and those whose age-adjusted risk is growing to the point where it threatens to become unmanageable.   Again, this would require persuasion, but the idea that older but not old folks who might face, say, a 2008-like crisis of employment should find a ready avenue to coverage is, again, a case that can be made (by a better political rhetorician than me).

That leaves 27-55 year olds on their own — or rather, within the existing Obamacare/expanded Medicaid universe.  But it establishes a template for a single payer form of coverage without requiring a wholesale change over of a system with tons of interested parties and rent-seekers eager to defend their turf.

So — to steal Ta-Nehisi Coates’ old line: talk to me like I’m stupid.

What’s wrong with a crabwise walk towards increasingly universal health care, along these lines or better ones? For both politics and policy, what would be wrong w. introducing, say a Medicare For All  Kids bill in this Congress, just to get that ball rolling?