Things are quickly wending towards the new site. I just found out that emails, etc. have changed and I think all old emails are now out of my reach.

I’ll have more info tomorrow on the new address. For now the form is the only submission tool and even that will, once the change hits, stop working until the new setup is complete.

Not many people in the US know that during the American Civil War when the exports of cotton dried up due to the blockade my home county Lancashire suffered greatly as their entire economy was based upon employment at the cotton mills. James Williamson (later Lord Ashton), knew he had to do something to keep his workers from starving. He therefore employed them building a park, which was later given to the people of Lancaster by his son. In the middle of the park he built a memorial to his second wife Jessy.

As a child I spent an inordinate amount of time in this Lake during the Summer Holidays. Myself and my sister would splash about, sit under the fountain and eventually return to my mother in the evening soaking wet and stinking to high heaven, requiring a joint bath. 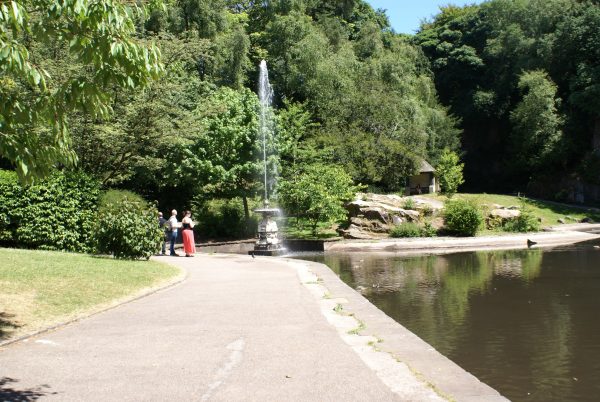 The Ashton Memorial was built in one of the highest points in Lancaster and can be see from anywhere in the City. My DH, when getting used to cycling around the city knew that he could always navigate his way around by keeping either the Memorial or The Castle in his sights. 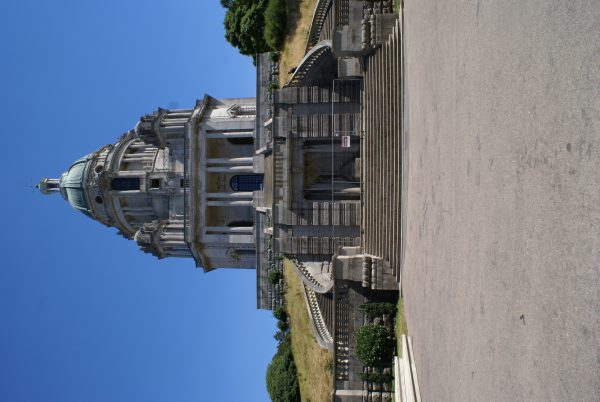 James Williamson certainly knew how to pick his spot. The views across the City, into Morecambe Bay and over to the Lake District are stunning. 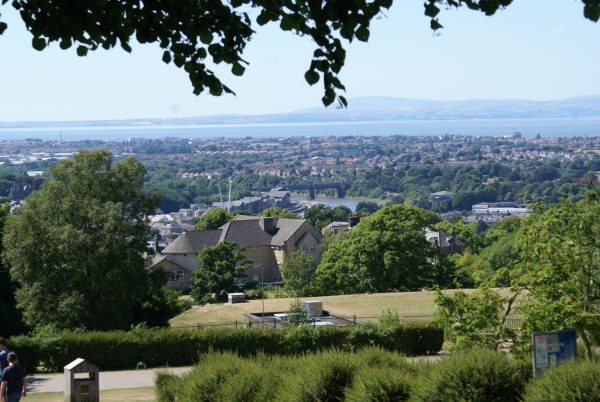 The Conservatory is now a Butterfly House. The Courtyard in between the Memorial and the Conservatory was being used as a rehearsal space by the Duke’s Theatre Company to rehearse “The Three Musketeers” play in the Plays in the Park series. 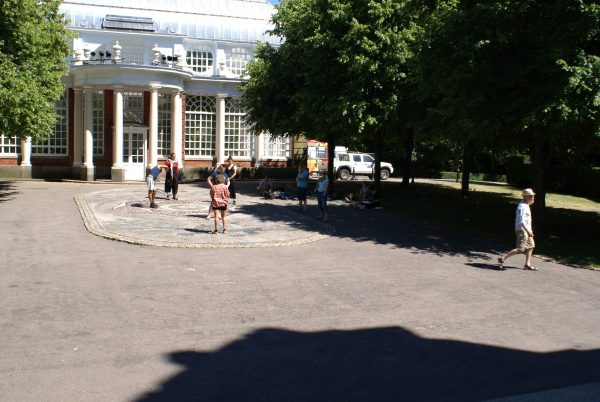 Also in the park they have a small animal section where they have a gang of Meercats who are absolutely delightful and I admit I would have happily stood for hours watching them. 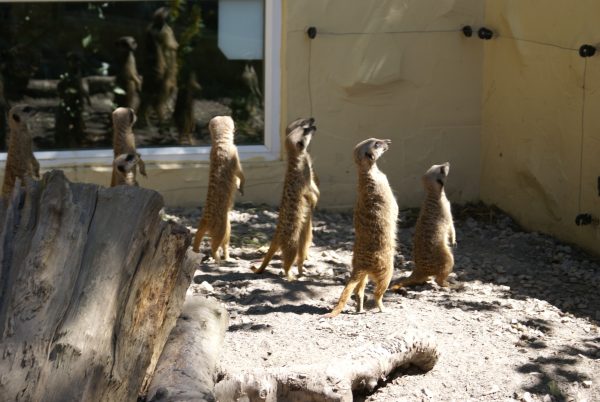 Thank you so much Litlebritdifrnt, do send us more when you can.

To submit pictures: Use the Form