This is the a post for anyone who wants to talk Washington State Referendum, Consitutional Amendment, etc.

The intention is to provide a jumping off point for discussion, and a place for BJ folks to share their views, not to suggest to anyone how they should vote.

Yutsano graciously agreed to share his views to get us started. 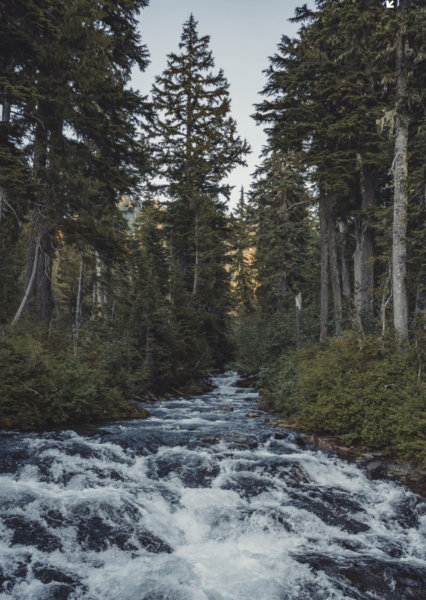 This post has been added in the sidebar under Election Action! for easy reference later.

Basically, the RWNJ in the state want to repeal the sex education law because it actually starts in kindergarten.

Advisory vote 32 – Advises legislature to either repeal or maintain Senate Bill 5323, which was designed to levy a retail sales tax on certain carryout bags

Sigh. the Washington Legislature has to get agreement from the taxpayers (I believe it’s 60% of voters but not sure and too lazy to look it up right now) to pass any tax bills.

VOTE on 32: thumbs down. There’s three more of these and I’ll give my final verdict after the last one.

Advisory vote 33 – Advises legislature to either repeal or maintain Senate Bill 5628, which was designed to levy a tax on heavy equipment rentals

I’m not sure how this idea wasn’t laughed out of the legislature. The revenue generated for this would be so minimal that what’s the point?

VOTE on 33: thumbs down. These first two are beyond ridiculous.

Advisory vote 34 – Advises legislature to either repeal or maintain Senate Bill 6492, which was designed to increase the business and occupation tax rate and reduce certain surcharges

This is a total facepalm. The last thing the legislature would be doing is raising taxes on small businesses in the middle of a fucking pandemic.

VOTE on 34: thumbs down. I mean seriously? Read the damn room Olympia!

Advisory vote 35 – Advises legislature to either repeal or maintain Senate Bill 6690, which was designed to increase the business and occupation tax on commercial airplane manufacturers

So on top of everything else the legislature wants to chase Boeing even further out of town? This would practically guarantee Boeing would pack everything up and move to South Carolina.

VOTE on 35: thumbs down. Large polemic coming through:

If all of these tax initiatives sound ridiculous, that’s because they are. It’s the cowardice of the damn Democrats in Olympia. They got bit on the income tax initiative in in 2010. They have been afraid that if it gets tried again it will fail again. I’m like: suck it up champs. This is why we pay you to do this shit.

Under current law, Washington cannot invest any wealth fund like the Family Medical Leave Insurance Account. This is looking to change that.

On the one hand, this has the potential to expand the sick leave benefit beyond its current payout.

On the other hand, I have a bunch of questions here.
– Who stands to get rich off of this?
– Will there be an open bidding process for the actual private investment group?
– Will it be managed in-house?
– Either way what kinds of oversight and accountability will this have?

These are jumping off points for discussion, so if you have any thoughts on the initiatives, please share them in the comments!

Open Thread
Next Post: Oh, Wow! Turns Out Trump is Not a Genius Businessman »