You are here: Home / Anderson On Health Insurance / Archetypes for health insurance networks

I’ve been thinking about health insurance networks more than I normally do lately and definitely more than healthy.   I have an inkling that my likely dissertation will be on provider networks offered by insurers and the realities of these networks on the ground versus the realities represented in regulatory filings.  There has been awesome research on network size and access to care between insurers as well as variation between insurers.  However, I don’t think there has been a lot of focus on insurers offering multiple networks and comparing those networks with the other networks offed by the same insurer.  My former employer (UPMC Health Plan) offered three distinctive ACA networks (Partners, Select, Premium) when I was there.  I write at Balloon Juice because I spent the summer of 2013 building Select. They had dozens of other networks for commercial, Medicare, Medicaid and CHIP products.

I want to introduce a few archetypes of networks that will help clear up my thinking and hopefully will be illustrative for y’all. 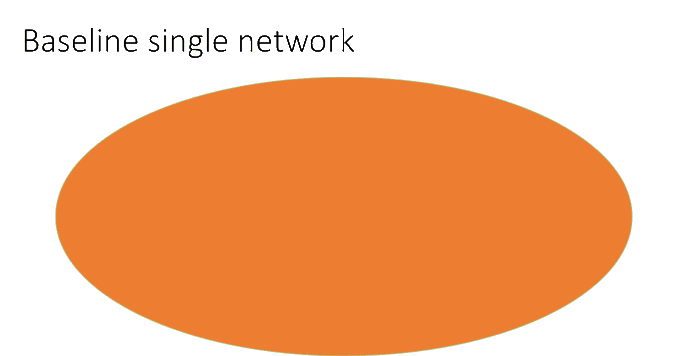 The next layer of complexity is to think about a network that is a complete subset of the original network. Every service provider in the smaller network is also in the bigger network but not everyone in the big network is in the small network. Insurers can design networks like this to get better pricing by leveraging providers against each other to agree to lower rates in return for more volume or insurers can carve out particularly high cost or high intensity provider groups as well. Consumers can find this confusing as it may be tough to figure out who is in one network (BIG only) or both networks (BIG and SMALL). 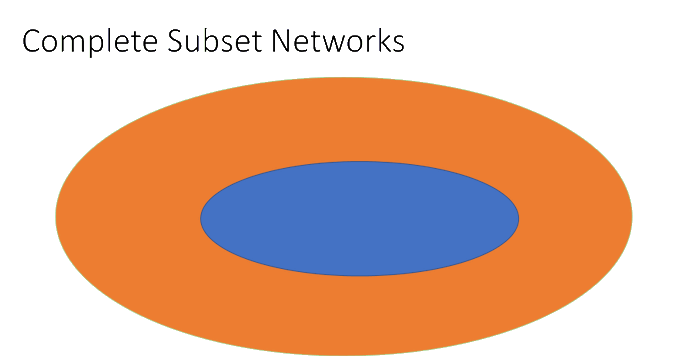 The next piece of the network complexity continuum are networks that overlap but also have some exclusivity. 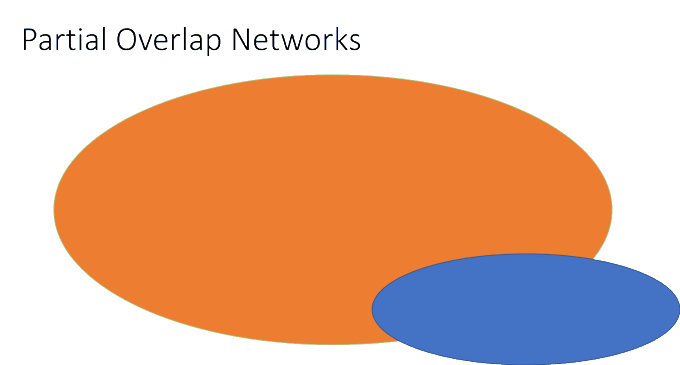 Finally, we have some insurers that offer multiple networks that don’t ever touch. 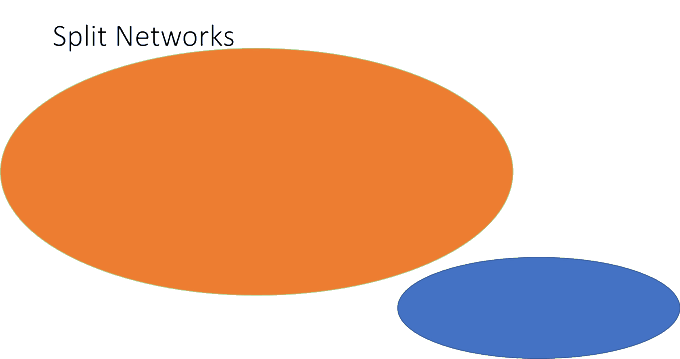 Here the insurer offers two networks that share nothing. It might be because the insurer operates in multiple states so the Pennsylvania network has no overlap with the Rhode Island network. It might be that there is a clinical group/hospital chain that wants to offer an insurance product but not give up any control or revenue to other clinicians so they do a strict skinny home host. There could be all sorts of plausible reasons to do this. For most people it is the same decision task as the single network — are the desired docs and hospitals in or out?

Realistically, I think there are very few pure split networks as most insurers will use the same pharmacy benefit manager or capitate the dental claims to the same entity or have a common dermatologist in the middle of nowhere that they pay through the nose in order to maintain regulatory compliance.

From my time at UPMC, within insurer and line of business network variation can lead to a lot of patient and provider confusion so I’m trying to think my way through this complexity right now.

Previous Post: « Tuesday Morning Open Thread: Everything All At Once
Next Post: President Zelenskyy To Address the UN Security Council (10 am Eastern)