You are here: Home / Open Threads / Call To Action: One Tiny Thing You Can Do To Help Today (Open Thread)

You guys totally came through yesterday so let’s see if some of you can help out today.

I assume that most of you have seen or heard talk of the Join the Fight! project some of us are working on, or at least have heard about one part of the project – our Social Media Initiative. 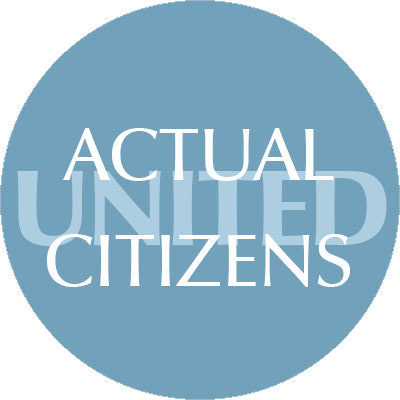 Fun fact: Most of you may know this, but I did not until recently.  In terms of the twitter algorithm which controls how much of what is seen on twitter… to use an analogy… a “like’ is maybe worth a penny, a retweet is worth a dime, and a “quote tweet” is worth a quarter.  (A quote tweet is where you add your comment to the tweet you are retweeting.)

Here’s the TINY ASK for today.  Can you tell us who else should be on the social media contact list?

For the folks who are clearly on the other side, we will mock them as needed but we will never retweet them or tweet at them because that just moves them up the in the twitter algorithm, which then works in favor of disinformation, and we don’t want that!  So those people don’t need to be in the database.

Who should we add?  Please let us know in the comments.

Oh, and here’s the ask from yesterday, in case you missed it:

I have one simple ask of every person who sees this today. If you have an account on twitter, please follow us. We set up our group account on Saturday, so we are just getting started, and the (fucking) Twitter algorithm will allow our content to be seen more widely if we have a bunch of followers. So I am asking you to please follow us, even if you don’t get any more involved than that.

Our full group name is: Actual Citizens United – Join us in the Fight and you can find us on twitter as:

All our tweets will use the hashtag #ActualCitizensUnited

Plus, there’s another group doing something similar with a focus totally on Michigan, so if you are willing to follow them, that will help boost their cause, which is a good one: @DistillSocial

This really is a totally Open thread.

We Have A Match Up To $25,000!
Next Post: Wednesday Evening Respite Open Thread »