Besides Jasper giving us a good scare, the Thanksgiving week was full of family, food, and fun. After such a tough year, it was great for my siblings, their families, and my dad to all be together. Long drive back, so today is just a laze around the house day. He’s fine, now BTW, just ate something he shouldn’t have (I’m thinking a sock or a stuffie ear or other non-digestible item).

I wanted to post a few things that caught my eye while I was gone. First up, don’t want to let the Club Q shooting get lost in the holiday rush. This is a good primer on what Colorado Springs is really like. I read a few comments in my last post that decided it was a town full of homophobic religious zealots and right-wing military members. This has never been my experience, and since I spent several years living in a military community near the base as a kid, I can vouch for the fact they are a microcosm of this country, with a strong rivalry – Air Force vs. Army – all in fun. I’ll say my neighborhoods, schools, stores, and offices were more integrated in the late 60s early 70s than any other place in the country.

The 90s were a dark time when a small group of zealots decided to ram through legislation that was worded in a way to confuse and trick folks. Here’s some history on that.  CA passed Prop 8 and I don’t think anyone would continue to call them homophobic decades later.

I only bring this up, because there is a vibrant LGBTQ+ community in Colorado Springs, and by painting the city with a wide brush of homophobia, it negates everyone there who is accepting, who is an ally – who also voted for LGBTQ+ representatives, including our Governor. They outnumber the narrow-minded religious zealots, and we should celebrate that.

We’ve learned a lot about one of the heroes who stopped the shooter (the other two have shunned the media, understandably), but as Stephen Colbert said best: “I’m so angry we have to have hero patrons.”

On a lighter note:

Steeplejack sent me these;

that had come with his transition. How much happier and healthier he is now. I got to see pictures of her & her son in Paris, the two of them beaming with joy.

She also talked about how scary the world was, but how this moment gave her hope. Then we took a selfie & cried. [2/3]

I LOVE YOU GRANDMA: Venezuelan soccer player playing professionally in Portugal bursts into tears when he spots his grandmother in the stands.

The way his teammates come over. (🎥:Margarita Villa) pic.twitter.com/mvoII3yLoJ

Albatrossity sent me this one:

And Anne Laurie sent me this one this morning to brighten my day: 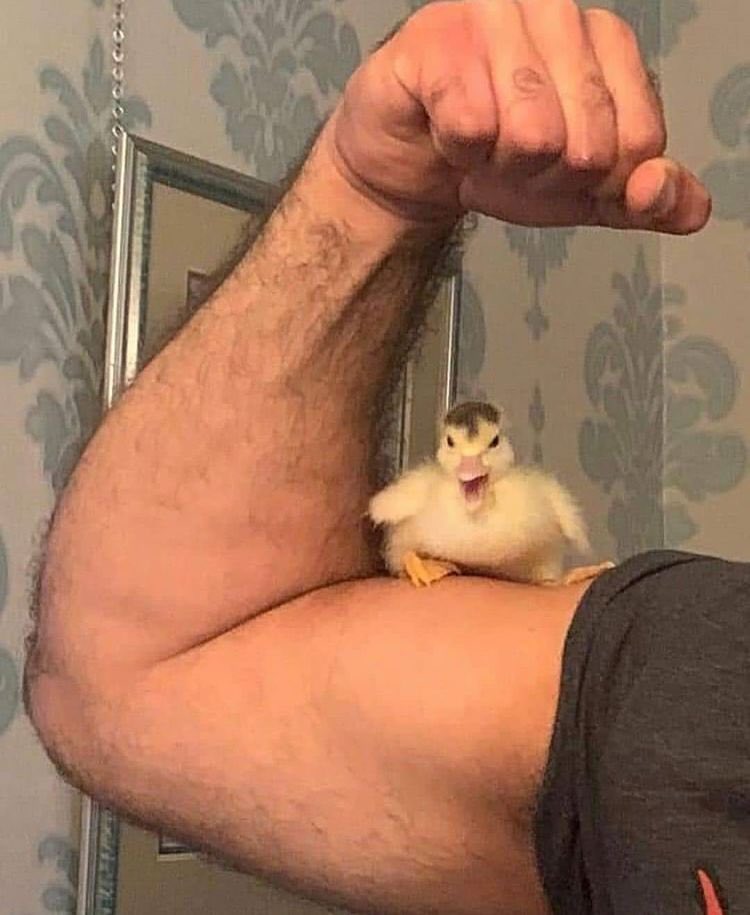 Which inspired someone to sketch it! 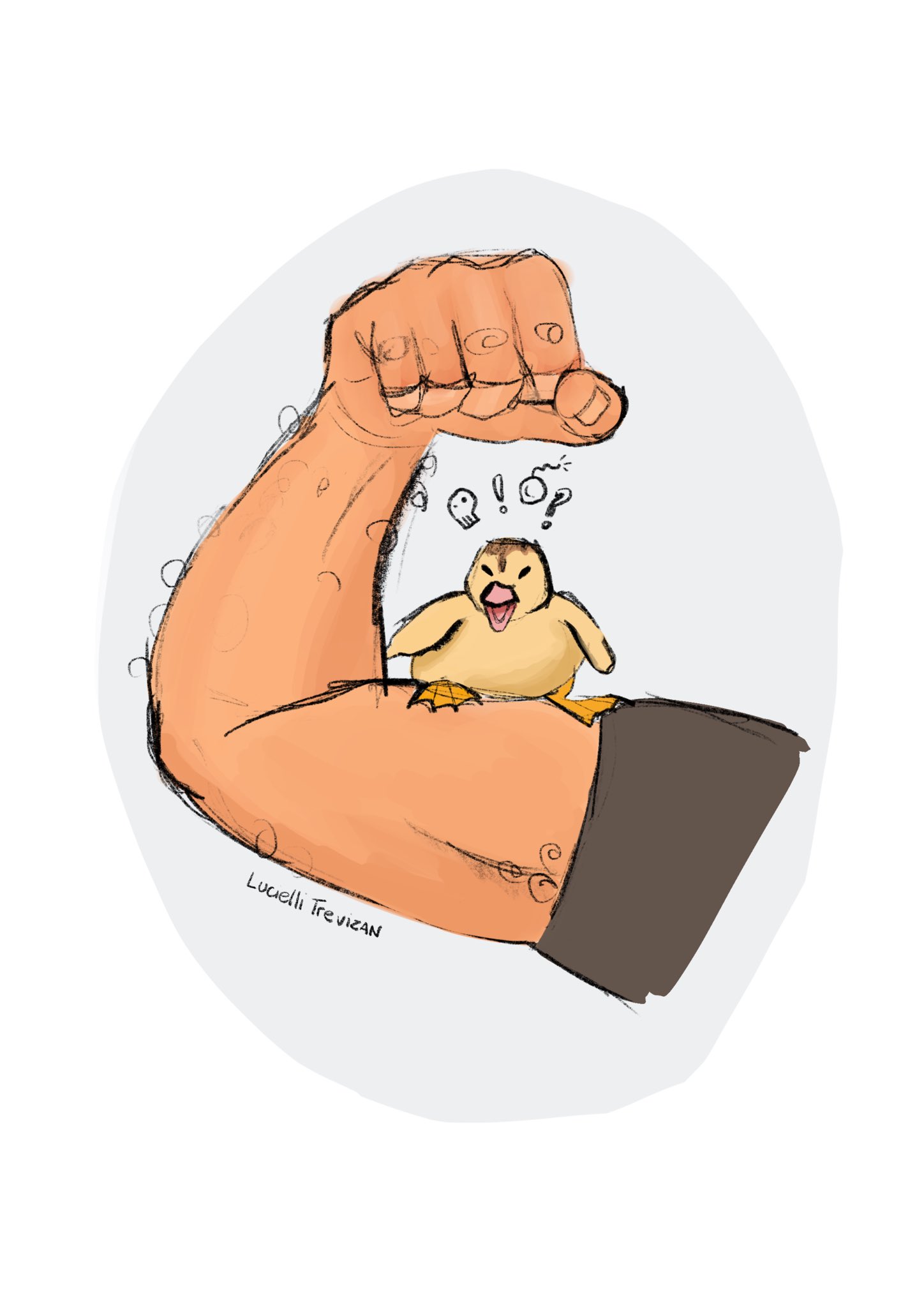 This is an open thread…