You are here: Home / Why You Should Treat E-Mail Like a Loaded Weapon…

or perhaps…. “E-mail is a dangerous tool, grasshopper.  Use it wisely.”

That would be because this story requires both a wackadoodle loon and an itchy keyboard finger suspended above the “send” button.

It seems that the Upper East Side harbors at least one person who really feels that the Nazi Party has had a raw deal.  That it is long past time to air both sides of this genocide story.  That really the Jews had coming to them what didn’t happen to them, or something.

That’s not really a surprise, actually — the left arm of the bell curve is always going to include a few outliers on the “dumb and dangerous” axis.

What was a shock, at least to fellow parents of kids at P.S. 290, was that one Michael Santomauro decided to share with the parent email list his views, suggesting that they check out a book he published (but did not author) titled Debating the Holocaust, along with the endorsement, “You should read this book! It is rocking my world!”

The New York Times reported that Santomauro said he was sorry, sort of:

He meant to send the message to another group he belongs to, where members debate whether accounts of the Holocaust are exaggerated, and he apologized to the parents for the “total confusion”…

…which makes it OK, I guess.  He is just a guy who just hungers for open debate:

“There’s no reason if you question aspects of what may or may not happen or what murder weapon was used during the Holocaust that you should be called an anti-Semite.”

Well…we might have to differ on that, Mr. Santauro.

Which isn’t to say that I think this guy is a villain.  IMHO, he’s more likely to be someone who’s sucked just a little too deep at two springs:  the Jews-are-the-enemy corner of the old-fashioned hate machine (thank you Father Coughlin, Pat Buchanon, and all your nasty little friends) — and as deeply from the well filled by those whom Naomi Oreskes and Erik Conway have called the Merchants of Doubt.  That’s the species, rhetorical-guns-for-hire, who infest the right and have provided cover to many:  the cancer slaughterers of the tobacco industry; the climate change denialists and so on. 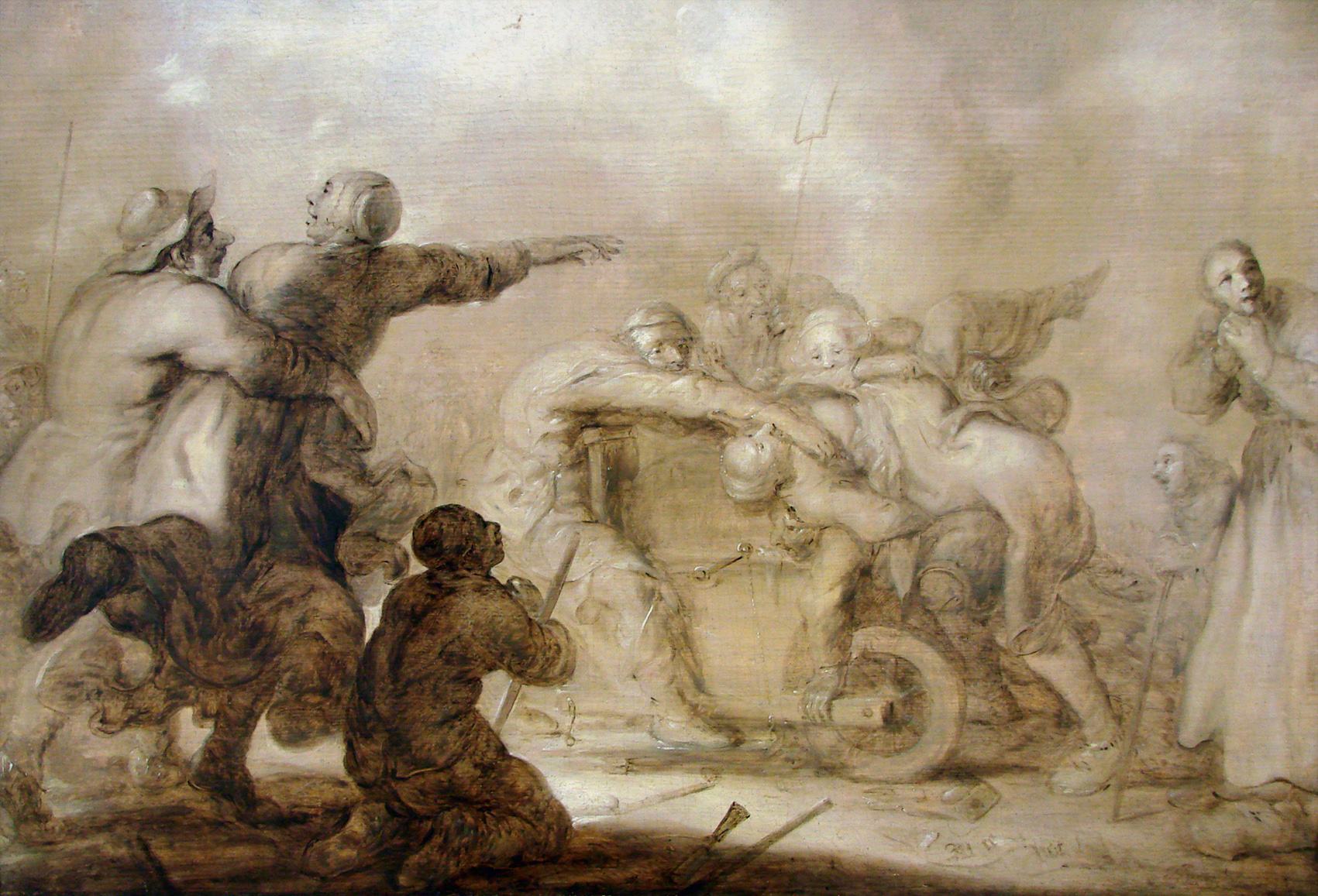 These doubt-mongerers don’t say that such-and-such is wrong, or didn’t happen.  Rather, they say we’re not sure.  There are gaps in the evidence. Let’s debate…just like Mr. Santomauro thinks we should wrangle over the Final Solution.

Santomauro did everyone a service when he hit the send key just a little too quickly.  Because he’s transparent and the cause he advocates so hollow, his eager-puppy message casts the denialist tactic of malicious doubting into sharp relief:

There is no honest argument here, nor in climate change studies, nor was there in the tobacco-cancer link for decades, despite the organized campaign to suggest uncertainty. The point always  is to delegitimize any claim of interest or attention or memory that flows from the actual history or science under scrutiny.  The merchants of doubt spreading nonsense about climate change aren’t actually trying to advance the science; they are trying to make it impossible to attempt the real life and economic changes that would flow from taking that science seriously.

And in that context, while it’s easy to both laugh at and recoil from what seems like sympathy for Nazi viciousness, we should thank this guy, if only for making it easier to define what’s wrong with the “debate” on so much else right now.

Besides, I guess one shouldn’t take all this too seriously, as a sensible voice within the PS 290 parent body pointed out:

Melinda Battelli-Scopaz, the parent of a kindergartner, said when she read the e-mail that she “came to the conclusion that this guy is a moron.”