You are here: Home / And In Other News: GOP Finds New Ways To Say “Its Your Money and We’ll Burn It If We Feel Like It.”

I ran across news of a minor skirmish in the war to save/destroy America, but I guess it’s worth transmitting, since this time the good guys won.

Believe it or not, a united House Republican caucus failed in their bid to save ordinary Americans from the tyranny of efficient light bulbs.  With this vote, the GOP stalwarts hoped to roll back new standards for light bulb energy use:

Republicans seem to object mostly to the idea that energy efficiency is a proper object for government policy, which they mask by declaring that this new standard means the death of the older incandescent technology.  Reality’s well known liberal bias strikes again:

When Congress acted in 2007, many people assumed the incandescent bulb was on its way out. But electric companies have since invested in new technologies that increase bulb efficiency.

So:  the GOP is now on record favoring an increase in energy costs for American households — call it a hidden tax — to the tune of $6 billion — an estimated $50 per household —  by 2015. Not to mention a reduction in energy usage equal to the output of approximately 30 power plants.

The good news, though, is that today’s vote allows me to use a phrase I just learned in connection with the Murdoch scandal:  17 Republicans who voted to repeal these standards have pulled the classic reverse ferret manouver made famous in British tabloid newsrooms.

Most egregiously, Fred Upton, R-Shameless, current chairman of the  House Energy and Commerce Committee, issued the following statement after his original vote in favor of the standards:

“This common-sense, bipartisan approach partners with American industry to save energy as well as help foster the creation of new domestic manufacturing jobs,”

Now, not so much:

Mr. Upton has removed the old statement from his Web site and posted a new one that says, “The public response on this issue is a clear signal that markets — not governments — should be driving technological advancements.”

Uh, Mr. Upton?  Please see that quote above.  You know, the one about electric companies investing in efficient technologies in the context of these new standards. 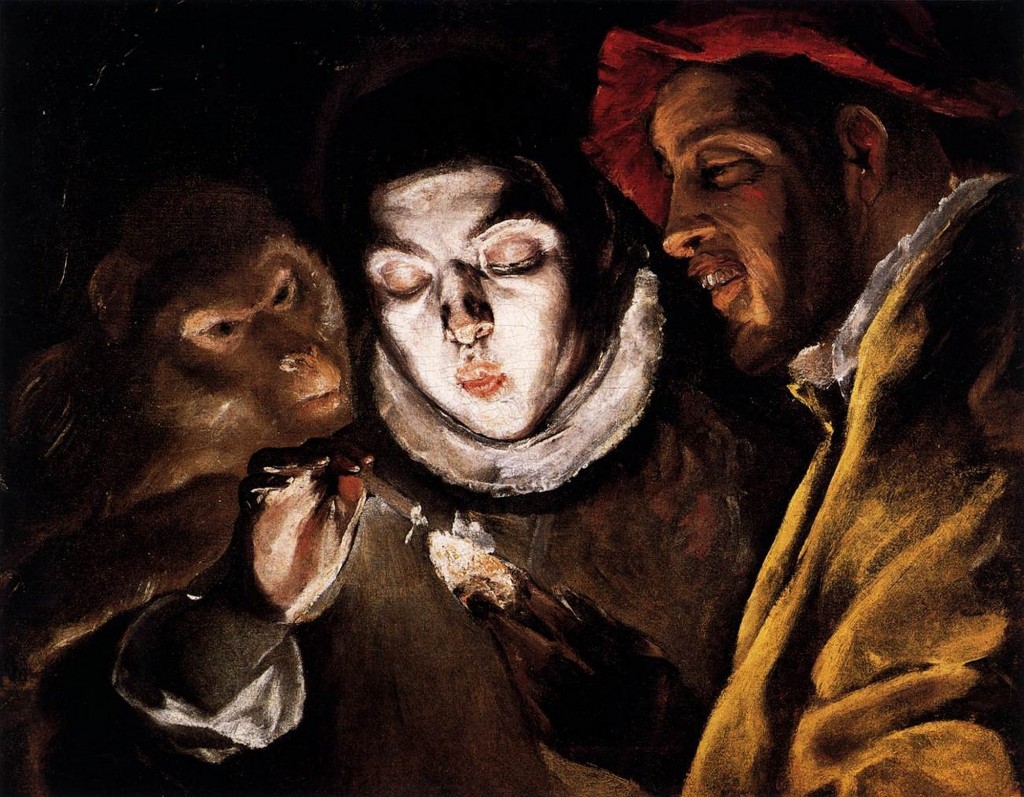 This would ordinarily be the point at which I shout “Moron!” — except there’s a peculiar elegance to Upton’s utterly unapologetic  volte face. It takes a particular skill, or quality of self loathing, to shed one’s cloak so swiftly and so utterly.  Even the East German judge would have to give the man a 9.3.

But I do think moronic describes this next speaker:

“The 2010 elections demonstrated that Americans are fed up with government intrusion,” Representative Joe Barton, a Texas Republican who proposed the repeal, said in a debate on Monday. “The federal government has crept so deep into our lives that federal agencies now determine what kind of light bulbs the American people are allowed to purchase.”

It’s Joe Barton, he of whom Molly Ivins would have extended her historic snark that went along the lines of “if he were any dumber they’d have to water him twice a day.”  But still, stumping on the great federal light bulb conspiracy is pretty good, even for him.  Next,  you know, they’ll be telling folks to keep e. coli out of tomatoes!

These are the people running a big chunk of our government.  Or rather, given today’s re-confirmation of the obvious, running away from actually governing.  That’s why you get nonsense like this, wholly symbolic legislation brought up under rules that ensured it wouldn’t even live to die in the Senate.

Oh — and one more thing:  once again we learn what laser-like focus on job creation looks like — when clowns, con-men and cretins lead the fight.

Previous Post: « Getting Caught Up On Some Football
Next Post: Chaos, Misinformation, Recalcitrant Stupidity — His Job Here Is Done! »