Belated Update (hell–it’s Saturday; I actually pretended to have a life): There seems a pretty good case to be made (as was, by several commenters, that I simply missed obvious sarcasm on Ed Kilgore’s part.  Apologies to him and to those more attuned to the nuances than I.  I’ve had a humorectomy recently, and it seems to have taken:  I just don’t find our religious freedom-loving friends on the far side of the political divide anything but terrifying, and hence am slow to pick up what seems more likely ridicule of same than not.

Tomorrow is another day….

Ed Kilgore’s been doing a fine job as Steve Benen’s successor at the Washington Monthly. He’s smart, he’s got a good bullshit detector, and he understands that the modern GOP is doing its best impression of a bunch of Kamikaze pilots taking the helm of the Queen Mary 2. 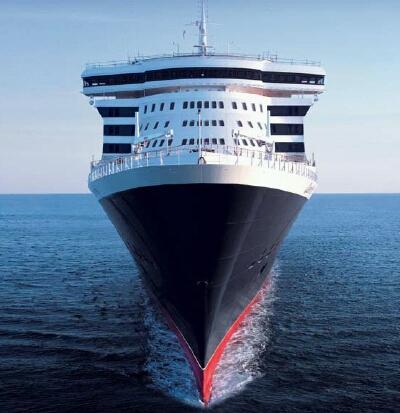 But even the good ones swing and miss some times, as here, in this take on the rise in foreclosures on churches:

Do you perhaps think the closure of churches in the midst of a Great Recession might be as much a threat to the free exercrise of religious expression as, say, a requirement that church-affiliated institutions allow their insurance companies to provide contraception coverage for their employees?

I mean, I think I get what he’s after here, as he writes in the last line of his post.

Bankers wanting their payments are apparently off-limits to criticism, unlike a president trying to ensure something within shouting distance of equality in access to health care.

I’m fine with the idea that there is something fundamentally cocked up about our banking system and the foreclosure industry.  If Ed’s point was that church leaders should imitating Christ in seeking mortgage fairness for all, I’d be happy to join an amen chorus. 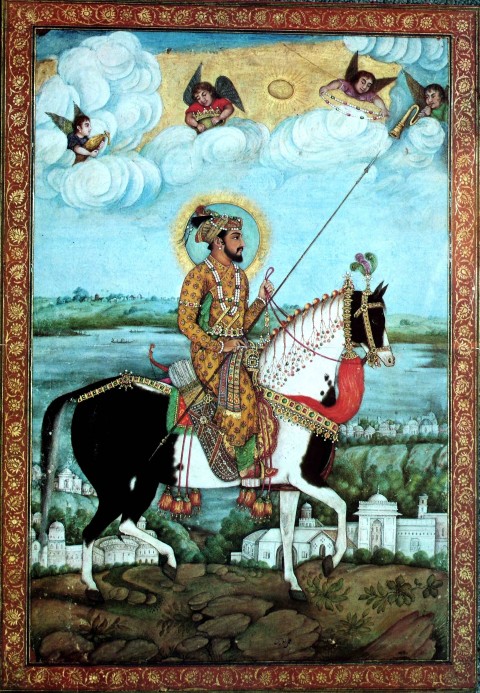 But a religious freedom argument? This is one of the silliest things I’ve read in a month of Sundays.  To gloss the comment I posted over at Ed’s place:

The threat to religious freedom in the contraceptive battle is comes with what others’ fundamentalisms do to my religious beliefs and ethical commitments.*

Requiring institutions operating under the color of faith to meet their obligations, freely entered into?  Not so much.

In fact, if we were to do what Ed implies, and give some folks a free pass on their mortgages just because they say they talk to gods in the company of like-minded souls, that would be one more step in the horrendous theocratic power grab we see happening around us.

Hell, if all it took to avoid paying off my mortgage would be to incorporate as the Eleventh Church of the Flying Spaghetti Monster (Reformed), sign me up. But the notion that a group or corporate body would claim immunity from basic life-crap like paying off the loan you signed up for just because you kneel in the right direction?  Oy.

IOW — this is just reflexive backward-collar genufluxion.  You own a piece of real estate; you borrow on it; you are subject to the same consequences that the rest of us face.

Again: if Ed were to argue that the steep rise in church foreclosure is another sign that our lending system has gone awry, and that there should be a  review of how to rescue underwater property owners of all stripes, that would be another matter.  But giving churches a break just because they are churches?  Dumb, dumb, dumb — and a sign that the first amendment really is hard for even smart people to grasp.

*More generally and formally, to allow one sect’s claim of religious authority to trump both other faiths and secular commitment to a public sphere is a bitter inversion of what it means to have liberty of faith and conscience in a anti-establishmentarian polity.