You are here: Home / Science & Technology / The Higgs Boson is a Liberal Conspiracy To Get The Government More Involved In Mass*

We await news of the Higgs boson, with a major announcement in the offing** (perhaps as early as July 4).  Some rumors have already started to percolate, suggesting that the hints of a Standard Model Higgs appearing at a particular energy level compatible with established theory may be approaching confirmation. 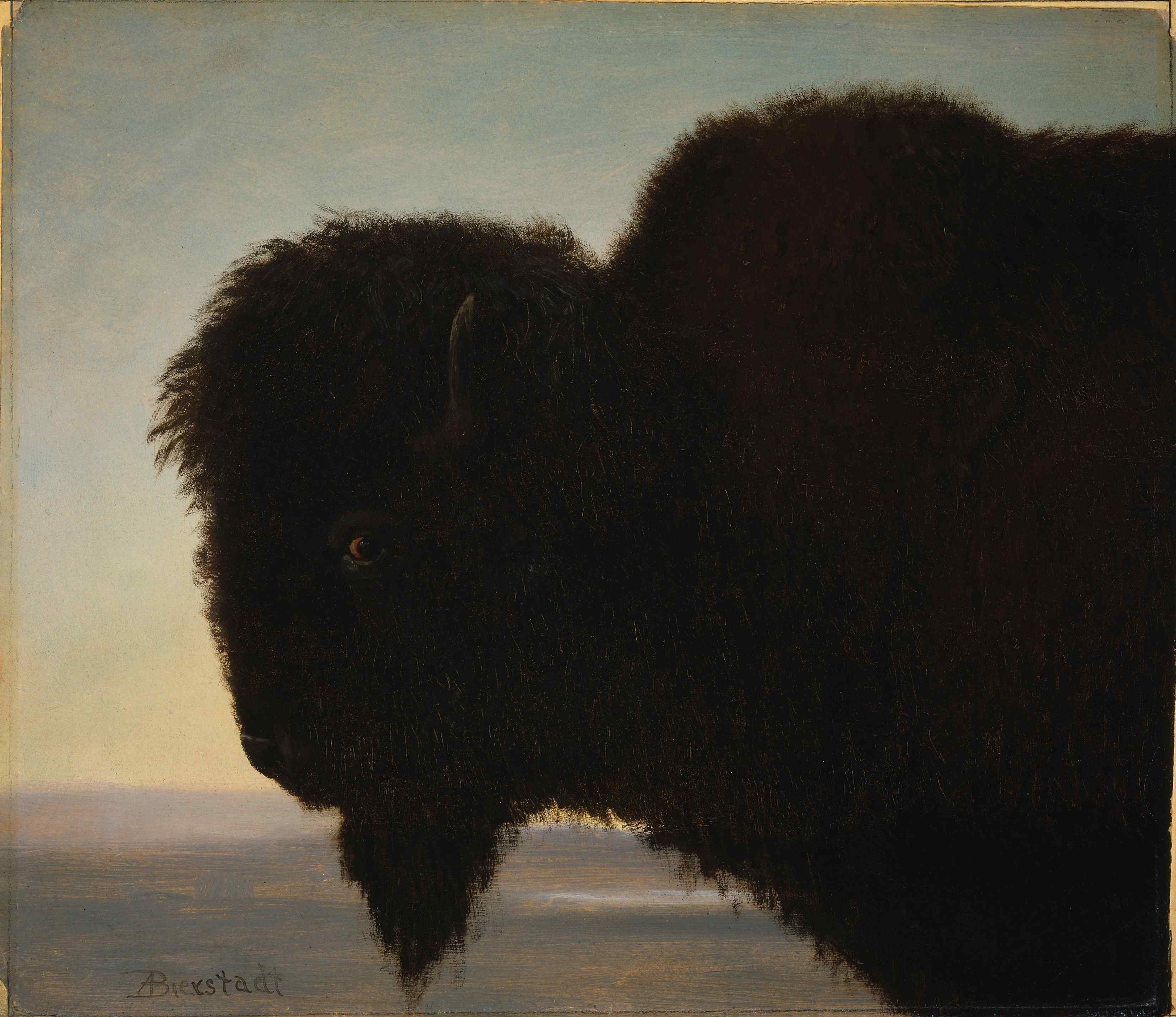 If the rumors are true, and the near-confirmation does get announced next month, and if that result then holds to the point where everyone competent to have a view concurs that the Higgs has actually been identified, then that’s a very big deal, though in some ways a disappointing one.  It’s a big deal because it will mean the attempt to understand one of the fundamental phenomena of the universe, the existence of the Higgs field, will be able to proceed with actual data.

It would also confirm (again) that the basic theoretical ideas that have governed particle physics for some time are still on the job.

That, in a way, is the bad news.  Divergence from the standard model would require new physics, and suggest that there are new intellectual continents to discover.  One more chip on the stack of winnings the SM has already racked up?  Impressive, but not as much fun as the kind of intellectual adventure that would result if the field had to accommodate something other than the simplest answer to the question of how the cosmos manages to confer mass on its stuff like quarks and electrons (the “job” of the Higgs field.)

Still — for those of you interested in the leading edge of the now c. 8 decades of high energy physics inquiry into basic properties of nature, we’ll know something exciting, one way or the other, in a few weeks. 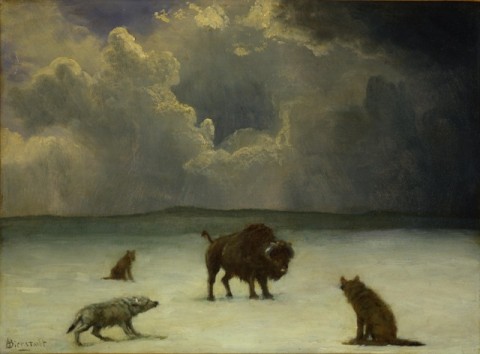 In the above, I’ve linked a couple of times to blog posts by my friend, Matt Strassler.  He’s a very good guide on these kind of things, writing from a theoretician’s point of view.  But while I agree with Matt on lots of stuff, and have learned much more than that from him, there’s one aspect of this latest story on which he and I disagree.  Or perhaps more accurately, on which our perspectives differ

That would be the view he takes that early speculation on the results of the two experiments at CERN’s Large Hadron Collider amounts to subversion of the scientific process.  Jon Butterworth, a researcher on one of those experiments, strongly agrees.

In the comment thread Matt tangles with Peter Woit, proprietor of the blog Not Even Wrong, who in this post noted that  “reliable rumors”  suggest “the experiments are seeing much the same thing as last year in this year’s new data: strong hints of a Higgs around 125 GeV. ” –i.e. the step toward confirmation described above.

Matt’s and Butterworth’s argument is simple:  it is crucial for Higgs data analysis that those assessing the data from each experiment not know what the folks doing the same on the other experiment are seeing — or might be glimpsing, or think they might be getting to see.  Each group needs to be blind to the other to avoid the risk of contaminating the validation process with any expectation of what they “ought” to find, given what they know (or think they do) about the other folks’ results.  Publishing rumors — even reliable ones, from folks who shouldn’t be discussing preliminary data, but do anyway — damages the ability of those on the front line to do their work in a pristine intellectual environment, and that’s bad.

That’s an entirely valid view.  But the question is whether or not people who are not engaged in that work should publish what they learn.  And here, as a science writer and not a scientist, this is the thing:  science is an enterprise to be covered; it is not simply a cultural value to be defended and advanced (though science writers do so, in a number of implicit and explicit ways).

The Higgs is news.  It is so for several reasons, both intellectual and instrumental.  The intellectual — perhaps the aesthetic — ones are those hinted at above:  whatever form the understanding of Higgs processes may take, it will form an essential part of the picture we have of the nature of reality.  The instrumental ones are the same as those which led to the heinous labeling of the Higgs boson as “the God Particle.”  Cultivation of excitement around the Higgs is part of the case for supporting large and expensive social commitments to all the apparatus needed to do high-energy physics.  As Chad Orzel points out,

I mean, it’s not an accident that there’s a lot of excitement about the maybe-sorta-kinda discovery of the Higgs. This is the product of years of relentless hype from the particle physics community. They’ve been talking about this goddamn particle for longer than I’ve been running this blog, and it’s finally percolated out into the general public consciousness enough that buzz about it can trend on Twitter. Complaining that your persistent effort to get people to care about particle physics esoterica has led to people being excited about particle physics esoterica seems more than a little churlish.

More than churlish, in fact:  self defeating.  Either science is enough of a vital part of being a citizen and a thoughtful person that what happens as it unfolds is part of our common culture; or it is an esoteric pursuit, and hence more on the fringe than any scientist I know (and me!) would accept.  If science does take that central  a role, then properly reported stories from within experiments are fair game.  It’s not the writer’s fault if the scientists involved are troubled by (accurate, contextually-rich, honest…) coverage.  The fault, if any, is not with Peter Woit; it is with whoever leaked rumors.

Put this another way:  imagine the story is one of an investigation of fraud at a major experiment.  Would it seem right to enjoin a science writer from writing about that fraud investigation before it was complete?  Even if it impeded the investigation?  It seems to me that the answer is, mostly, “no.”  (I say mostly, because I can imagine being told that publication right now might kill some specific vital step in the inquiry. But even there, the constraint would have to be, from where I see it, narrowly constructed and limited:  I wouldn’t hold off publishing what I know for long.)

That is:  science journalists deal in accounts of what they have found out that are of interest to them and to their readers.  They have real obligations: their stories must be accurate, must hold validity within the larger context of work in which particular incidents take place, must not violate any agreements the writer may have entered into with her or his sources, and so on.  But in my view, the writer does not have the duty of policing the process of science itself.  She or he is rather engaged in a conversation with the audience — whose interests, like those of the writer, overlap with but are not necessarily identical to those of the scientists themselves.

And thus this sermon endeth.  May your day be highly energetic.

*Tweet by old friend @drskyskull (who blogs at Skulls in the Stars.

**Link to TPM, ‘coz that’s where first I saw what has become widely discussed.  But could we please lay off the “God Particle” nonsense?  Leon Lederman has long since done whatever penance he ought for that bit of nonsense.