GOS’s Laura Clawson is getting here before me, but there’s an overwhelmingly obvious truth unsaid within the now-notorious Politico piece on Republican campaign operatives’ despair over the Ryan pick.

The piece channels keening over the fact Ryan plan screws up what was presumed to be the Republican’s best tactical approach to winning the White House, by shifting focus from Obama’s record on the economy (however distorted or outright BS-ed the Romney characterization of that record was and would be) to one in which we will confront a choice between to sharply distinct policy and moral visions for the future.

That is:  the Politico folks take the usual horserace approach to the latest twist in the campaign. 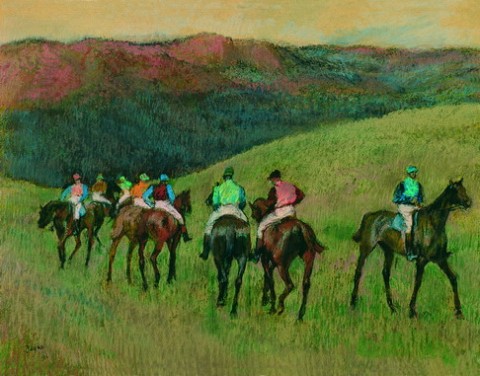 But that approach buries the lede. Yes, the economy ain’t that great and Romney could build traction there, again, however disengenously.  But the real story here is something that we’ve been talking about more or less overtly for the last several days — and that’s the bit  Politico and its GOP sources really want to avoid talk about.

“I think it’s a very bold choice. And an exciting and interesting pick. It’s going to elevate the campaign into a debate over big ideas. It means Romney-Ryan can run on principles and provide some real direction and vision for the Republican Party. And probably lose. Maybe big,” said former President George W. Bush senior adviser Mark McKinnon.

Another strategist emailed midway through Romney and Ryan’s first joint event Saturday: “The good news is that this ticket now has a vision. The bad news is that vision is basically just a chart of numbers used to justify policies that are extremely unpopular.”

These are technical doubts:  how is Romney going to win an election in which he has to defend very specific proposals that voters actually loathe.
But the real point isn’t that Ryan’s presence on the ticket  makes it harder for the GOP to figure out how to write ads or get out the vote come November.  It is that Ryan’s presence brings into sharp relief exactly what the party and its backers has spent decades trying to obscure.  Republicanism doesn’t work. It sucks.  Really, truly, deeply.
That is to say, as everyone reading this already knows — but too many in the country haven’t grasped, yet — the basic policy presumptions of the Republicans  either have been tried and been seen to fail (see, e.g. tax cuts and economic growth, George Bush II edition) or can be analyzed and recognized as disastrous. (See, e.g., the GOP and Ryan plan to return health care to the status quo ante of the pre-Obamacare universe, only worse, with no cost controls and the burden of paying for health care inflation shifted from a national insurance pool to an individually aging population, AKA You and Me). 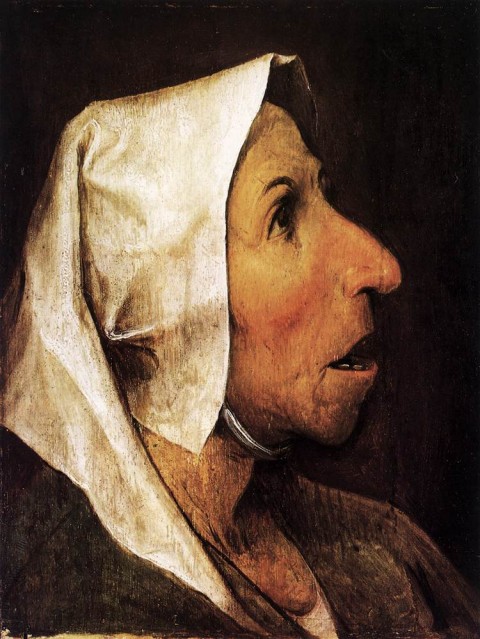 It never gets better.  With every attempt to look at actual empirical evidence, the basic inadequacy of the low-tax/deregulated/War of All Against All approach to the social contract becomes more obvious.  The voters get this — which is why the Ryan plan is seen as literally intolerable when described accurately to just folks.
That’s the real story.  Not the horse race stuff.  No.  The GOP as “led” by Romney and actually headed by the forces behind him and Ryan is committed to a program that is literally destructive to America.  Not just most Americans — but to the overall health of the economy, the environment, and all the physical, human, and moral infrastructure that makes somewhere a good or bad place to live.
Put this another way.  As Politico likes to report, political tacticians worry about now to the election:
….

Republican consultant Terry Nelson is hoping that a big debate on the presidential level will make it tougher for Democrats to mischaracterize the debate down ballot, where many Republican candidates in the House and Senate have already taken votes in favor of the Ryan plan. The more Romney and Ryan have to defend Ryan’s plan in the presidential race, the more they’ll provide air cover for other candidates.

But if that “defense” forces voters to think hard about what the Republican approach to America’s future actually means…well that’s Obama’s job, and ours, isn’t it?

Pieter Breughel the Elder, Portrait of an Old Woman, c. 1564

Previous Post: « Joe the Plumber Wants to Start Shooting Mexicans at the Border
Next Post: But, But, But, He Drank From The Fingerbowl! »