You are here: Home / Healthcare / The Leopards Claim Another Party Member…

There was this story in the Boston Globe a few days ago about a woman who switched from an Obamacare compliant plan to a “healthcare sharing ministry”–aka a Jesus be-draped sham plan:

Hargreaves, 58, of Chatham, a self-employed real estate agent, said the religious aspect of the plan was not the primary reason she chose it. She was shopping for savings.

Hargreaves said she had purchased traditional health insurance through a broker since 2015, but began discussing alternatives a couple years later when her premiums rose significantly. At the time, brokers were free to sell sharing ministry plans, and Hargreaves signed on to one such plan in March 2019 and switched to OneShare at the beginning of 2020.

So, not a religious move, but an economic one, which is fine; health insurance can be damn expensive in the Hub of the Universe, and lots of people try to save whatever they can.

But you can guess what came next.

For a while it worked, cutting her monthly premium by hundreds of dollars.

Then, in March, she had double hip-replacement surgery to relieve acute pain, followed by a four-day stay in the hospital and extensive physical therapy.

The surgery was successful, but Hargreaves’s “insurer” refused to cover any of the costs, saying her surgery was the result of a preexisting condition. She was saddled with nearly $75,000 in medical bills. 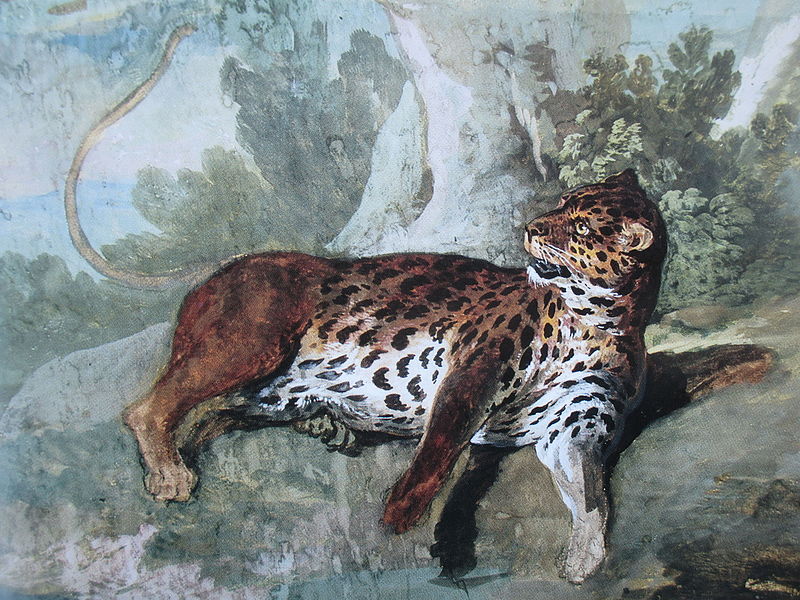 There are a couple of morals to draw from this utterly predictable tale. First is that “religious” business will be as vicious as any secular one in defense of the bottom line. Assuming otherwise is a mark’s move.

Another is that there is no such thing as a free lunch. If you buy “insurance” that says right on the box it isn’t insurance, well…

At the bottom of its website homepage, OneShare says it is not an insurer. In an e-mail, a spokeswoman for the nonprofit told me it’s different from a traditional insurer because it does not assume the risk of medical expenses incurred by its members, does not promise to pay expenses, and makes no guarantee of coverage.

Instead, it collects monthly “contributions” — the equivalent of premiums paid to insurers — from members and coordinates the payment of eligible medical expenses among members according to its own established rules.

This is why I do have some sympathy for Hargreaves. She is a minnow, swimming with sharks:

Still, the nonprofit shares some of the look and feel of an insurer with its offerings of various coverage packages with names like “Catastrophic,” “Classic,” and “Complete,“ each with a schedule of per-visit payments (looking a lot like copayments) and different in- or out-of-network rates. (Hargreaves has the “Complete” plan, which is the most comprehensive.)

And the operation does try to put plenty of lipstick on their pig:

Health care sharing ministry members have “a common set of ethical or religious beliefs and share medical expenses in accordance with those beliefs,” according to the exemption in the ACA. Many of them are aligned with Christian ideals or principles.

The OneShare website displays biblical quotations, including one about carrying “each other’s burdens.”

Maybe they’ll carry your groceries across the street, especially if your hips aren’t doing well…but there are clearly limits to “Christian” charity in this instance.

So, yeah: these not-insurance insurance scams are just that…fine if you don’t need them, a possibly fatal, certainly expensive shit show if you do. The good news in Massachusetts is that since 2020, these “plans” can’t be sold in the state by brokers or agents. You really have to work at it to get one now.

But that still leaves Hargreaves on the hook, and, as noted while I do have some sympathy for her circumstances–hell, a lot from one angle; $75,000 is a potentially life-wrecking sum to have to pony up–there are limits, and this detail in the story tests them:

Hargreaves assumed coverage would be routinely approved. Her ailment was degenerative, attributable to aging, not a preexisting condition, she said.

Hargreaves said she did not hear back from OneShare on her request for preapproval of coverage until the day before her surgery on March 4. She said she was shocked by the denial.

Hargreaves said the surgery went forward nonetheless, in the belief that coverage would be granted on appeal.

But it wasn’t. In its denial, OneShare focused on her 2019 checkup, when her primary care physician wrote that Hargreaves had “osteoarthritis in both hips,” based on Hargreaves’s own description of pain and reduced mobility.

It’s the “I’ll win on appeal” assumption that gets me. I can think of ways to describe the thoughts and emotional perspective that might lead one to bet on that assumption, but perhaps that should be an exercise for the commentariat.

And last, this line is the one that we all could have anticipated:

“If I knew [OneShare] was this difficult and restrictive, I would have stayed clear of it,” she said.