You are here: Home / Science & Technology / Artificial Intelligence & You: A Picture Worth A Dozen Words

One aspect of AI that gets a lot of attention is image generation. This makes sense–it’s flashy; the results are easy to see at a glance; it’s lightly horrifying because image generation is supposed to be a human thing, damn it! Here’s an example from a popular project. This person does not exist: 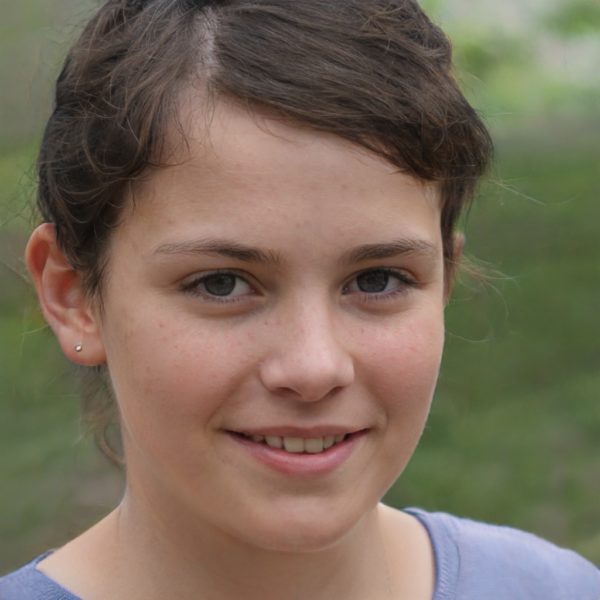 The latest craze in this area is text-to-image. The neural networks for this are evolving rapidly, and lately have been producing some pretty impressive results.

VQGAN + CLIP “painting of small cabin in the middle of snowy mountains in the winter at night in the style of disney trending on artstation | unreal engine” pic.twitter.com/NORfb5ZEIg

How does this software work? What can its eccentricities tell us about AI? About the future? Join me below the fold for a discussion of Generative Adversarial Networks, or GANs…

The simplest GAN is actually two neural networks pitted against each other. One, the generator, creates the images; the other, the discriminator, says when the images are ready. Seems simple enough. But how is this network trained? Let’s use the This Person Does Not Exist GAN as an example.

As is common in this field, narrow-purpose networks tend to perform better. You can compare the two outputs above: the dedicated head shot generator creates images that are almost indistinguishable from the real thing, at least without close inspection. Conversely, the more general text-to-image network, called CLIP + VQGAN, is impressive for what it is, but obviously has a long way to go.

One interesting thing about CLIP + VQGAN is how much better it works when you find the right magical incantations. In the tweet above, you can see that the prompt is “painting of small cabin in the middle of snowy mountains in the winter at night in the style of disney trending on artstation | unreal engine”–this is because adding “trending on artstation” and “unreal engine” steer the network in a more painterly and recognizable direction. Working with it is like trying to extract the right wish from a deaf genie, to paraphrase some tweet I saw. This is because the guts of a neural network are ineffable; it attaches meaning to things in a way that we do not, or at least, in a way that it cannot tell us about. (I’ve covered this in some other posts on this topic, but I love this as an illustration.)

Here’s another good one:

What is a GAN? A GAN, or Generative Adversarial Network, is a machine learning model that is used for generating realistic looking images, audio, and text. GANs can be used to create more convincing fake data for training a machine learning model. GANs consist of two neural networks, a generator and a discriminator. The generator attempts to learn how to output realistic looking images. The discriminator attempts to learn how to distinguish between real images and fake ones.

What are the drawbacks of GANs? GANs are computationally expensive, requiring two neural networks (one generator and one discriminator) to be trained. They also suffer from unstable gradients and mode collapse. The recent work in this area is interesting and worth looking into.

Previous Post: « Simone Biles at Tokyo 2020: Never Another Keri Strug
Next Post: Wednesday Evening Open Thread: Big News (If We Can Keep It) »