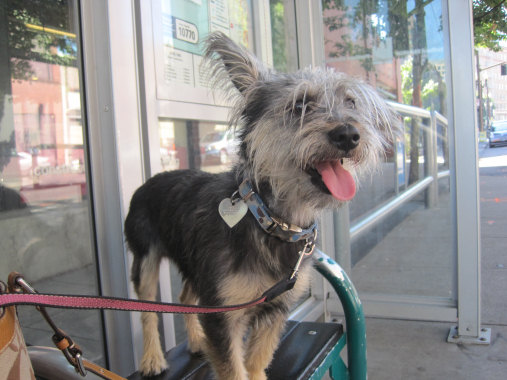 More calendar pics; I think I fell for this guy because the youngest of our rescue papillons has the same one-ear-up, one-ear-down profile (which is why the Spousal Unit renamed him Sydney — he said it looked like a bushranger’s hat). Commentor Chad S describes his canine companion:

Dog that we rescued last year. His name is Boner. My wife calls him Lucky. 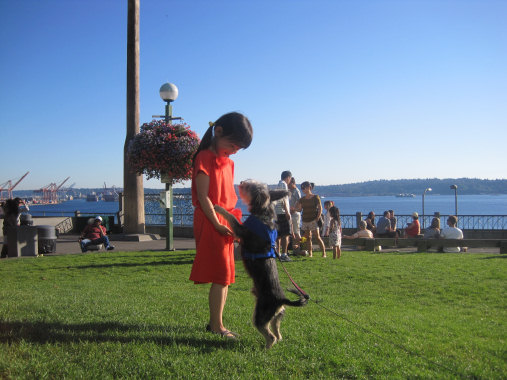 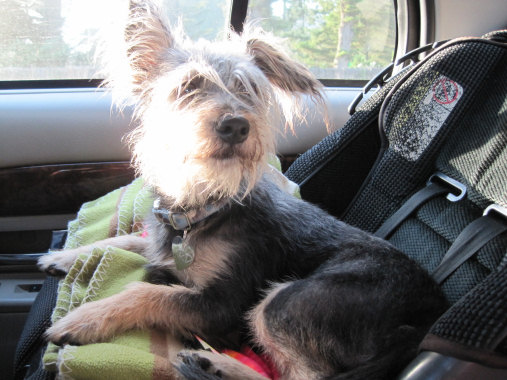