You are here: Home / Open Threads / The Issue Isn’t What History Will Say, But Who Will Write It

All of this was predictable. It was predicted. And the lasting shame of history will be on all those who refused to act out of cowardice, ambition, or their own allegiance to an authoritarian movement.


Dan Rather’s statement about history here is one you see repeated in different guises quite frequently during whatever white power outburst that Trump and his co-conspirators gin up. It is so far behind where this country is at this moment that it is almost laughable. Let’s look at two of the seditionists from yesterday and talk about “history”. 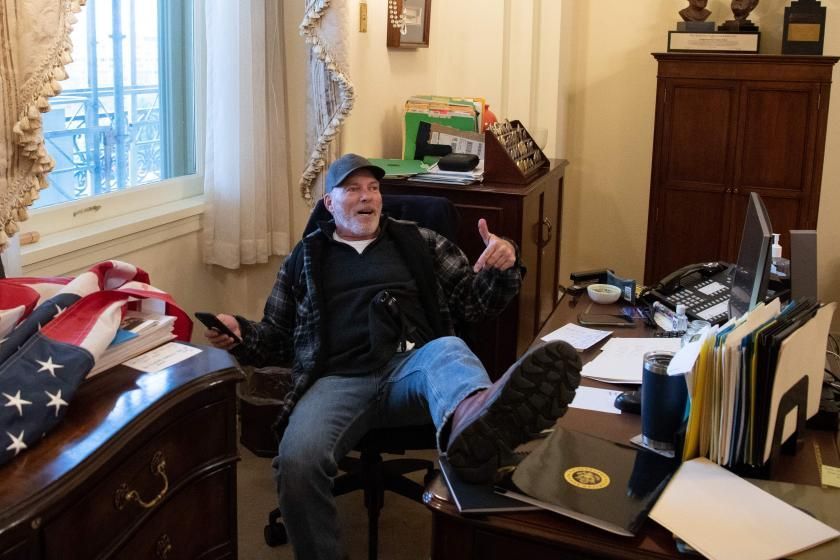 If you grew up in a rural community, you know this guy. History is something he didn’t pay attention to while barely making it through high school. As he sits eating a complimentary continental breakfast at the Beltway Hampton Inn this morning, after walking into and out of the Capitol without any consequence whatsoever, he probably thinks that history will record him well. For him, “history” is what his Facebook feed tells him it is, and his feed tells him that a bunch of antifa agitators broke windows in the Capitol so peaceful Trump supporters could walk in and tour the place, registering a protest that was their special right as white Americans to lodge. Someday in the not-so-distant but still relatively-far-off future, he’ll spend some time on probation, or perhaps in a brown jumpsuit in a minimum security Federal prison, but he won’t be dead and he’ll probably have all his legal expenses paid by some right wing organization that will want the rights to his story. 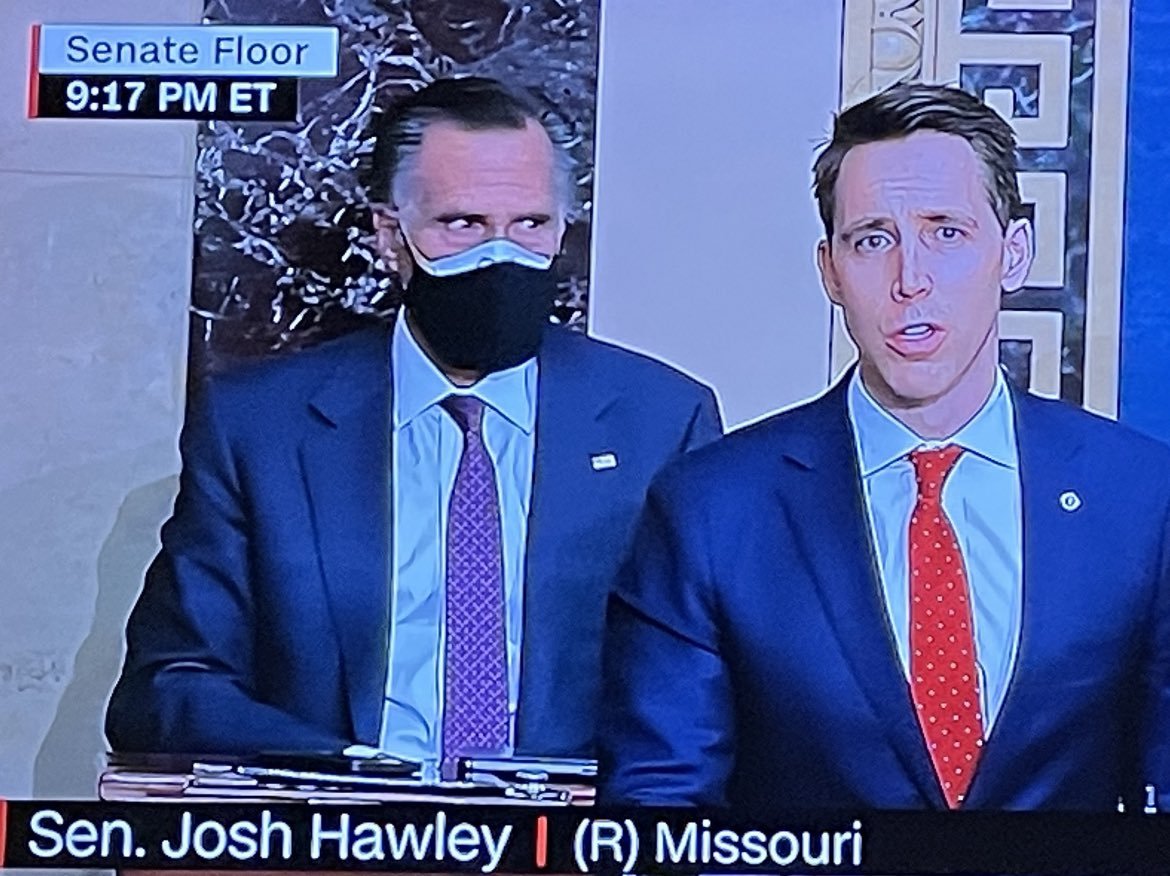 I pick this guy from the over 100 I could have chosen, because when Hawley went to Stanford and Yale Law, he learned a lot of history. What he took from that history was that he wanted to be the guy who’s part of the power structure that writes it. I don’t mean the academic power structure, I mean the real power structure, the one we saw on display yesterday, where fewer arrests were made at the Capitol than in an average city after a playoff victory, because everyone doing the rioting was white and voted for Jesus. The thing is, this sweet and tender hooligan has it right. He’s a member of the party that will write the history. Yesterday, on CNN, while Republicans looted the Capitol, two Republican Members of Congress who disagree with the way in which Hawley and his branch of the party are trying to seize power were featured. Later, everyone swooned when Romney drilled laser beams into Hawley’s back, after which Romney spoke words that all the folks with Dan Rather’s mentality thought were fucking awesome. Democrats were not part of CNN’s narrative, except for David Axelrod, who of course had to be offset by Rick Santorum, because even Wolf Fucking Blitzer knows that the real power in the town is wielded by Republicans.

I hope I’m wrong, but my sense is there’s not going to be a 25th Amendment invocation, and there’s not going to be an impeachment (certainly not a removal). At best, Pence and a few people at the Department of Defense and in other agencies in DC are quietly making a pact that they won’t let Trump do anything really dangerous and just weather the storm. And, let’s face it, there are too many Democrats who don’t realize that the real face of modern Republicanism is more like Patrick Bateman than Mitt Romney. But, hey, some history book somewhere will record that when this guy went low, we went high: 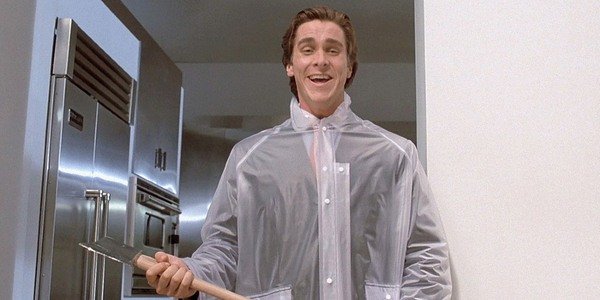