You are here: Home / Open Threads / Lab Leakery and Like Follies

I know that Cheryl and Adam have both weighed in on the serial folly that is the “debate” about the origins of the SARS-CoV2 virus behind the pandemic. It’s been bugging me too, and I’ve had a couple of pieces go up at Nautilus Magazine over the last several days to vent my pique.  One was on the lacuna that seems to have bothered no editors in major media as their reporters come up to them with assertions of the risks involved in biological research. That’s a kind of indirect criticism of media failures, about which a little more below.

The other, which posted just last night is a more direct engagement with one of the many facets of the bullshit crystal at the core of the latest flurry of interest in branding China as the malign actor at the heart of the pandemic.  It takes up race-science purveyor Nicholas Wade’s proposition that features in the viral genome are nearly certain indicators of human manipulation of the virus, performed at the Wuhan Institute of Virology. 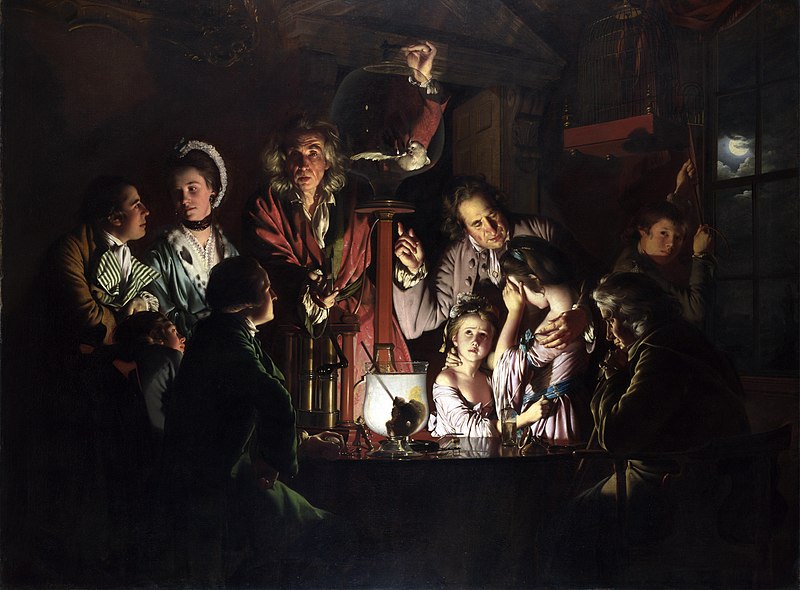 That indictment gained traction in the wider media ecosystem in part, perhaps large part, because Nobel laureate and former Rockefeller University and Caltech president David Baltimore told Wade that there was indeed within a particular feature of the genome a “smoking gun” for human intervention.

Baltimore has since walked that back a bit, retreating to a “just posing the question” kind of stance. But the damage is done, and its made worse by the way major media–The Washington Post, NYT, and Vanity Fair, to name a few, have decided to assign follow up stories to political reporters, or China bureau staff, or a non-virology checked out investigative reporter.

This is where I froth at the mouth. Science is hard to do; science journalism similarly so (with different failure modes). One of the most important skills for a science reporter is being able to figure out who is truly an expert, not just in the general area of a given line of research, but on the particular nuances of the story to be covered. This is true in any science, but most people, certainly most editors, have no idea just how true this is for modern biology. Handing off a story that turns on questions like what drives codon frequency in different organisms to someone who thinks journalism is getting one quote from a Republican and then another from a Democrat (I almost wrote, “and then one from another Republican”) is…

Anyway…go read those pieces if you’re interested, and if you’re not, use this as yet more thread on which to open up.