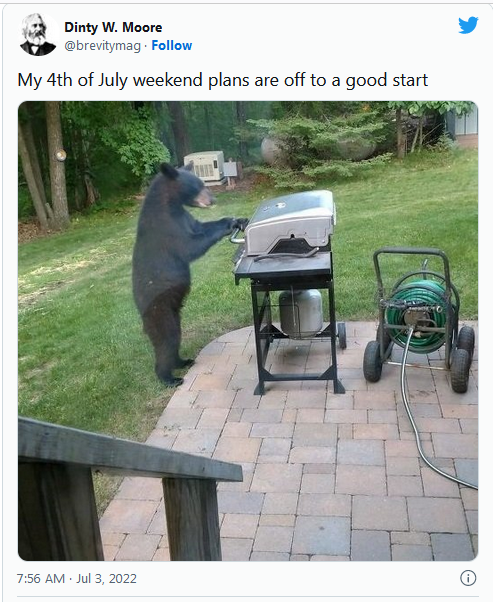 I prefer the words of Abraham Lincoln: “With malice towards none, with charity for all, with firmness in the right, as God gives us to see the right, let us strive on to finish the work we are in, to bind up the nation’s wounds.”

Happy & peaceful 4th to all my fellow Americans! https://t.co/m0nBtUNtRD

Hey guys it's 3 days from July 4th, and ya know what that means! It's the five year anniversary of when 8 Republicans thought it prudent to–on our frickin Independence Day–go to the Kremlin and prostrate themselves before Vladimir Putin, who attacked our election 8 months 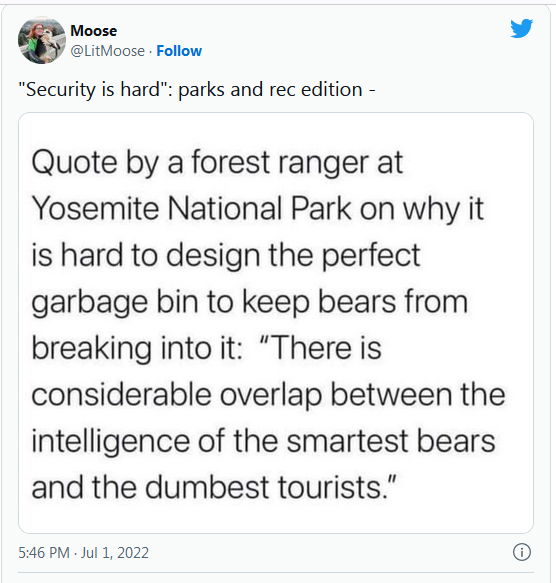