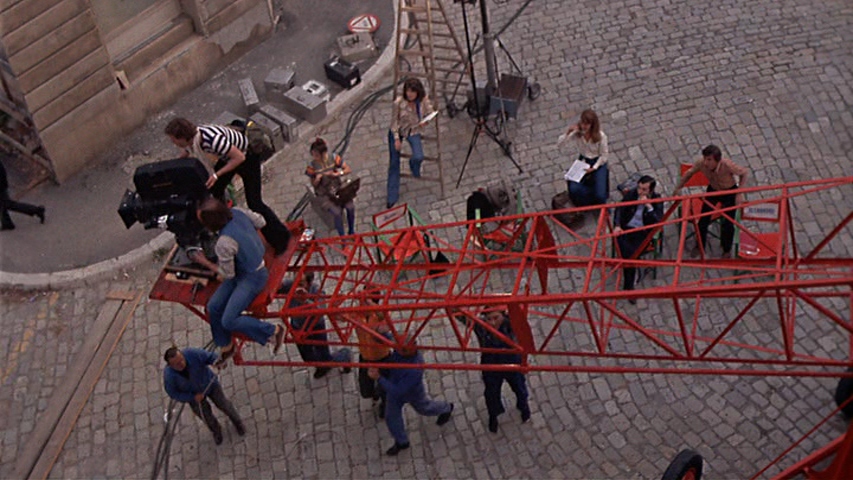 In this week’s Medium Cool, let’s talk about talking about films.

I’m teaching my undergrad film course right now, and in it (of course) I teach them some technical stuff about films, but without turning it into a Film Studies class. My students are busy with classes and jobs and families and stress of all kinds, and part of why I invented this class was to get them talking about movies. I think we all remember a time in the past, or maybe the present, when you saw films and had vigorous discussions with friends, or maybe even family.

So let’s hear about that. What films really got your argument/discussion juices flowing? Where were you? When were you?

But before we start, here’s a preview of next week.

There’s a fundraiser for the Wisconsin Dems at 7 pm next Sunday, coinciding with the Medium Cool time slot, and it looks to be a good time.  The casts of West Wing and VEEP are coming together for this, and who knows what they have in store for us?  Whatever it is, we can talk about it in the Medium Cool thread next Sunday. ~WaterGirl

Here’s the link to RSVP and donate to get your “ticket”.

Are you on Team Veep or West Wing?

For one night only, you don't have to choose.

I'm ecstatic to announce both casts are coming together to help @WisDems win critical races up-and-down the ballot in the must-win state of Wisconsin.

Update:  Subaru Diane points out that the event next week is 7 pm Central, 8 pm Eastern.  BG and I talked off-line, and we’ll put up  Medium Cool next week at the usual time – 7 pm Eastern – for anyone who just wants to talk about anything culture related while we wait for the “show” to start at 8pm blog time.

Ready for Submissions: Have You Selected Your Pics for the 2023 Pet Calendar?
Next Post: War for Ukraine Day 220: The Ukrainians Are Pushing East & South