Optional soundtrack for this open thread:

I got up unreasonably early this morning, and catching up on Twitter today was like that time Steve Schmidt got fed up with Meghan McCain and opened up an entire tea emporium overnight. First, I wondered why Nancy Sinatra was trending on Twitter. Oh.

In other news, Dr. Oz killed hundreds of dogs in scientific experiments, including an entire litter of puppies. For real. This country was more pissed off about a football player abusing and killing dogs than other football players abusing and killing human beings. I kind of get that — dogs are generally better than people, but damn. Now Mitt Romney knows what it’s like to be George W. Bush — eclipsed by an even more horrifying villain. 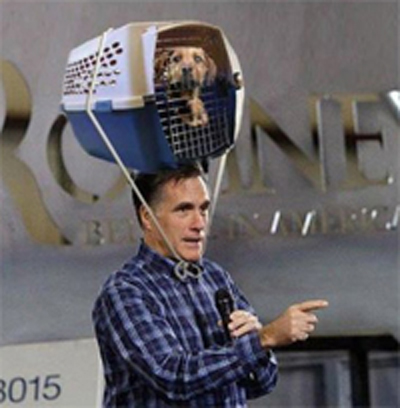 Okay, another October surprise: one of Herschel Walker’s ex-girlfriends surfaced with receipts showing that Walker paid for her abortion in 2009 and even sent her a get well card, which is an unexpectedly thoughtful gesture from a walking CTE billboard. Georgia voter Eponymous Eponymouson still isn’t sure what to do with that information:

I’d largely thought Walker could pull this off despite his baggage. I’ll see what sort of response he mounts, but given text messages tonight, Georgia GOP’ers are praying for Dr. Oz to win. Walker hasn’t mounted a good response to any attack, and this is brutal, probably a KO.

The serial domestic abuser/get well card sender is toast, so we better cheer for the puppy-killing snake oil-salesman instead if we hope to take the senate — got it. But wait:

So that happened. And then Walker’s (acknowledged) son must’ve got a sneak-peek at the will or something…

The fuck? Walker the Younger, would-be influencer for profit who has inexplicably failed to catch on, is a huge Trump and DeSantis fan, by the way, so the family values crap applies to his own personal situation only. Oh well, Dems in disarray, good news for John McCain, etc.

PS: Just heard that Loretta Lynn is dead at 90, and I feel like a lost another grandma, damn it. Rest in peace, coal-miner’s daughter.