You are here: Home / Books / For A Good Time In Cambridge…Next Week!

Shameless self promotion coming up.  Leave now if you want…

A reminder: I’ll be talking Vulcan, gravity, Einstein, and General Relativity at 100 with my quite wonderful colleague, David Kaiser, one week from today. 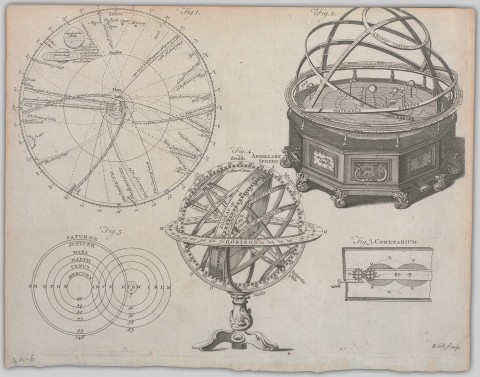 It will all happen on Tuesday, November 3, starting at 6 p.m. at the MIT Museum.  Free and open to the public of course.  We’ll be done by 7:30, and, yes, there will be books to buy (and have signed)>

The occasion, as you may have guessed, is the publication of my new book, The Hunt for Vulcan.  Early reviews have been kind.  Here’s Kirkus, and here are the results from the Amazon Vine program — new to me — in which prolific Amazon reviewers get a pre-publication crack at the book.

Shortest form, David and I will talk both about the story of the planet Vulcan, which really should have existed; how Einstein disposed of it when he invented his truly radical new conception of gravity; and what Vulcan’s repeated discovery tells us about the difference between how we think science works, and how it really does in the hands of the human beings who do the labor.  It should be fun.

If you want a little more background on the Einstein part, by the way, you can take a look at a piece I published in The Boston Globe on Sunday.  A taste:

Einstein’s gift for mental imagery showed itself when he tried to explain to his son how mere geometry could produce what we feel as the tug of gravity. Imagine, he said (at least so the story goes) a blind beetle. When it “crawls over the surface of a curved branch, it doesn’t notice that the track it has covered is indeed curved.”

Or imagine living on a vast, seemingly featureless plain, so flat that you know only two dimensions, length and width. Out for a walk one day, you find that your steps are coming harder. You begin to puff and labor. You sense that you’re being pulled by something — a force you could call gravity. It tugs you back as you walk along what you’re sure is a straight line. To anyone able to perceive three dimensions, not two, there is a simpler explanation — or as Einstein told his son, “I was lucky enough to notice what the beetle didn’t notice.”

I can promise you that the evening will beat rearranging your sock drawer.  By what margin?  Only time will tell.

PS:  If you’re interested by conflicted next week, I’ll be doing an event at Brookline Booksmith at 7 p.m. on November 12.  Much the same stuff to be discussed.  And support for a good local bookstore thrown in!