It’s been a shit week politically, and I have cycled through anger to whitehotkillthemall to GBCW to fuckthemall to imtakingsomeoneoutwithme all week, and I imagine many of you have, as well. I did a little self care today and went and got a pedicure, which I had not done in several months because all my money is going to chemo, dirt, and mulch, and then I got a nice haircut, took a cool shower to beat the heat and a nice nap, ate some tacos, and I am going to share my dessert.

Two weeks ago, I posted the story about my good friend Nikki, who had two feline overlords who needed a new home because Nikki decided she was a breeder several years ago and had a kid and then apparently decided to have another. It’s not that I have anything against kids, mind you, they can be cute and interesting, but they are needy little pricks, and then once they get interesting they grow up and become people and we all know how I feel about people. Kittens, on the other hand, become cats, so it’s like going from ubercute to awesome. At any rate, one of the little shits was diagnosed with severe allergies to cats, so Nikki, in her shortsightedness, decided to keep the kid and find a new home for the cats.

At any rate, several of you reached out and said “if no one else will,” which was super sweet, but we wanted them to go to someone who aggressively wanted them. And we found someone. A long time lurker in Virginia reached out, he and Nikki spoke, and they met last Saturday for the hand-off. I am super pleased to report that things are going amazingly:

I brought Jozy and Chelsea back last Saturday. Jozy immediately laid claim to my kitchen table while Chelsea found a nook in between the kitchen cupboards that I didn’t know existed in the 8 months I’ve lived here! 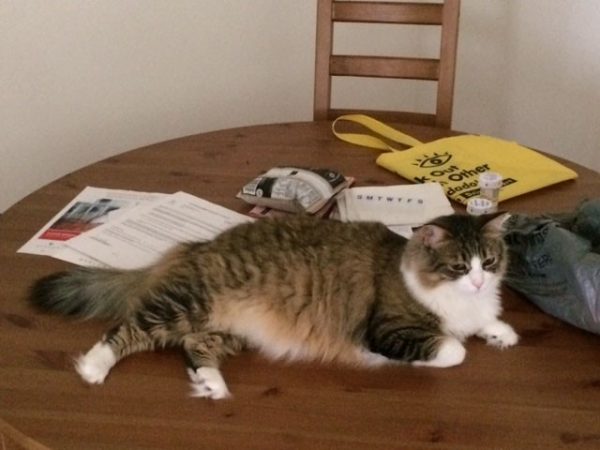 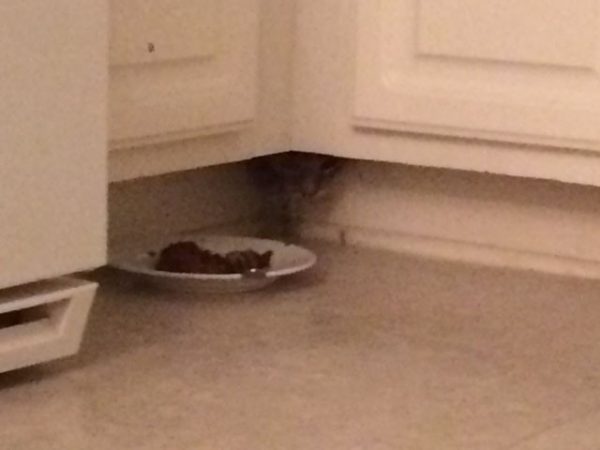 The first week has gone extremely well. While the cats only picked at their food the first day they’ve been cleaning their plates ever since! I need to brush Jozy every day to keep from drowning in fur but he loves the attention. Chelsea was still a bit cautious around me but once or twice she hopped on my lap and she loves my windows! 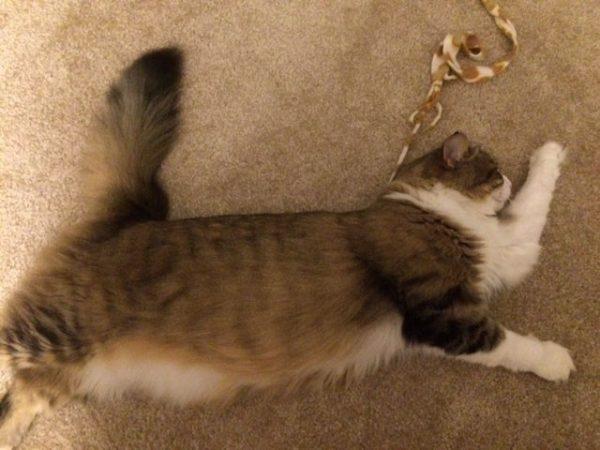 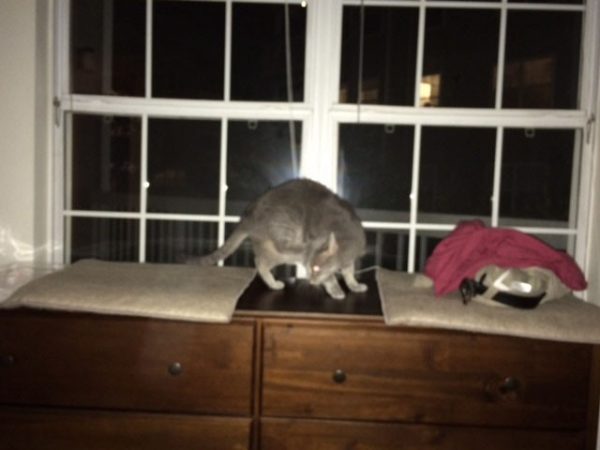 Yesterday and today in particular have been big for me – Chelsea decided to wake me up this morning by climbing onto my chest as I slept and nibbling on my nose! Meanwhile Jozy has forgiven me after I vacuumed yesterday and has been splitting his time between his toys and scratching posts and giving me lessons in how to relax. 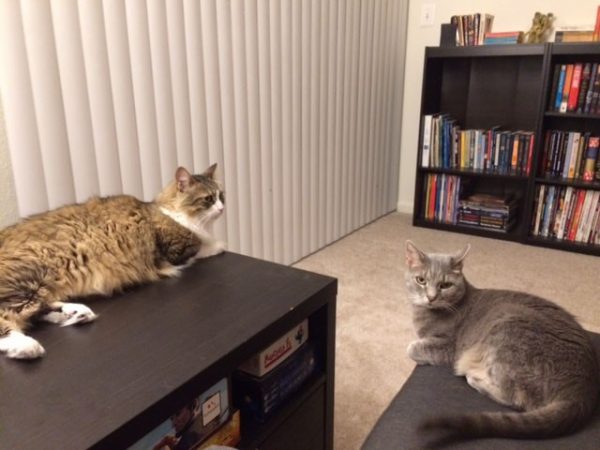 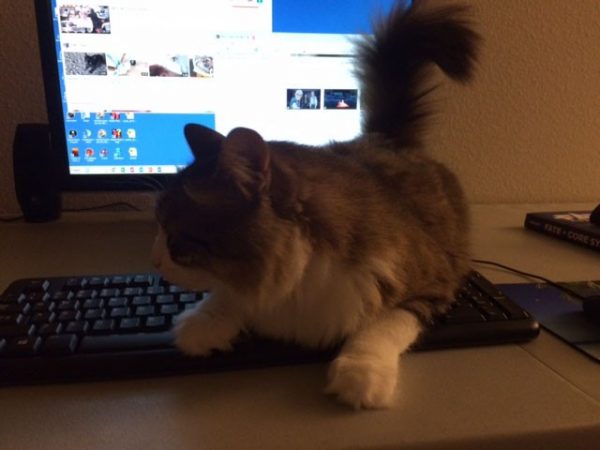 It certainly looks like these two have taken quickly to the training and discipline of their new servant. So, yes, people, even though the news is a giant flaming bag of shit on our collective front porches, at least we still have some minor good here and there. As sad as it is for Nikki and her husband, any time we can introduce an adult to the joys of cat ownership, some good has been accomplished.

And don’t get used to this shit, because given the way things are going, that’s probably the last fucking good news this summer so you might as well bookmark it now for future reference.