Here’s a live feed for the Supreme Court nomination announcement:

Apparently Judge Barrett is at home in Indiana:

Judge Amy Barrett was seen moments ago at her home in South Bend, Indiana, per CNN's Konstantin Toropin.

NBC news has decided to break the news!

But there’s still a chance for the dark horse! 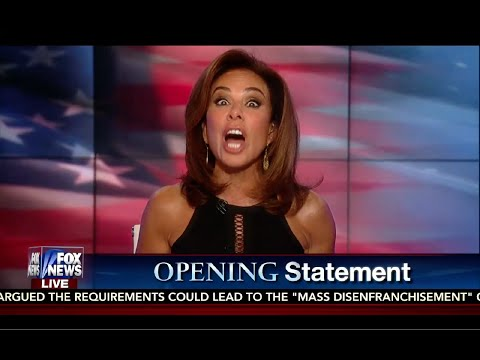 Stay out of the way or the rabid lady from Fox News will nosh on your soul!

Previous Post: « Time-Killer Open Thread: Hey, Jim Jordan’s Gonna Be Looking for A New Job… “
Next Post: Floriduh! Woman and Man: All That Glitter is not Gold Edition »