You are here: Home / Open Threads / They Promised Me There Would Be No Math…

This data update from the Gray Lady’s Upshot team (one of the good silos there) gives me hope–not (just) on the election, but for America as well. It says Trump’s problem isn’t simply, or even mostly the gender gap. Rather:

The more meaningful story in this race is the 2016-to-2020 election gap. Polls suggests that almost all groups are moving away from President Trump relative to how they voted in 2016.

The chart accompanying the article is fascinating–plotting different demographic subgroups in 2016 against their preferences now.  Everyone including white guys, and men in general, have moved away from Trump.  Not far enough in many cases, to be sure–the “all men” group has slid from just over 56% Trump in 2016 to (eyeballing here) about 52% now. But a 4 point shift in half the population ain’t chump change either. 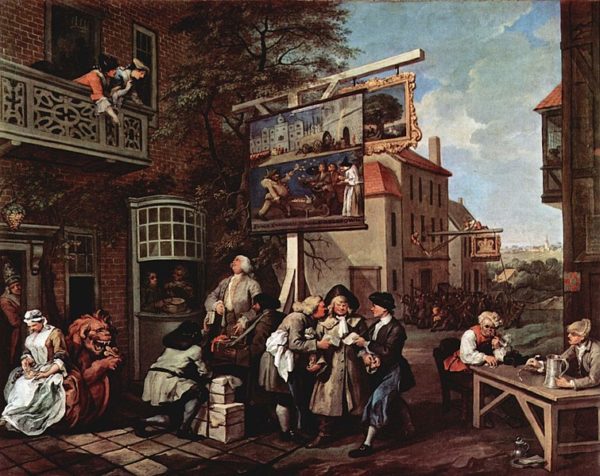 To see how the 2020 campaign has played out, however, you don’t have to look at independents or women in the suburbs — you can look at almost any group in the electorate.

Men, women, independents, suburban men and women, people 65 and over — people in these groups all report less support for Mr. Trump in 2020 than they did in 2016. But so do registered voters in rural America. Nationscape data reveals that among voters in rural America, men report moving away from Mr. Trump by six points (from 66 percent in 2016 to 60 percent in 2020), and women by four, from 54 percent to 50 percent.

The election will soon show us if these moves are enough to begin to rebuild American democracy. But even as we wait, these numbers help me with my despair over the state of the Republic. Yeah, the Trumpanzees are loud, violent, and unrelenting in their willingness to impose their foulness on the rest of us. But they are a shrinking minority: exposure to Trump over the last four years has persuaded more and more of our fellow citizens that he–and they–are unacceptable.

That’s my story, and I’m sticking to it.

Image: William Hogarth, Canvassing for votes from the Humours of an Election series, 1754-5