You are here: Home / Foreign Affairs / Israel Update: Is the Coalition Agreement Real?

There’s about an hour to go before Yair Lapid’s mandate to form a government expires. He has to have everything agreed to and signed by midnight local time in Israel. So is the coalition agreement real? 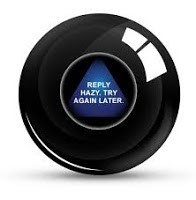 The good news is that the Ra’am Party, which is the Islamist Arab-Israeli party, has agreed and signed off on the agreement. This is historically significant as it is both the first time that an Arab-Israeli party has been involved in forming a government, but because the agreement had to accepted by Ra’am’s Shura Council. Basically, if this coalition government is formed it will be doing so under the approval of an Islamic Council! That’s an amazing thing.

Whatever happens tonight and in the days left until the confidence vote if it ever takes place, this is a historic photo. A leader of an Arab-Israeli party and the leaders of a Jewish-nationalist party signing an agreement to join a government together pic.twitter.com/ahGijY6qgc

The bad news is that it is still unclear if MK Ayelet Shaked actually wants to join the coalition or if she’s just jerking everyone around because she thinks it will position herself better to reenter and eventually take over Likud or do something else on the extreme right of Israeli politics. Shaked, along with her colleague Gideon Sa’ar, are more extreme than both Bibi and Naftali Bennett. They are both textbook fascists. Shaked even went so far as to make a political ad – THAT IS NOT A SPOOF OR A JOKE OR SELF DEPRECATING HUMOR MAKING FUN OF HER POLITICAL REPUTATION – embracing fascism and stating it smells like democracy. That’s the tag line at the end in Hebrew in the ad below:

Ayelet Shaked, Naftali Bennett's #2 & woman who sprayed herself with eau de fascism while purring "I dunno. For me its the scent of democracy" now says that if she doesn't get a seat on the judicial appointments committee she's nixing the new government. pic.twitter.com/JlPRYAQ3r8 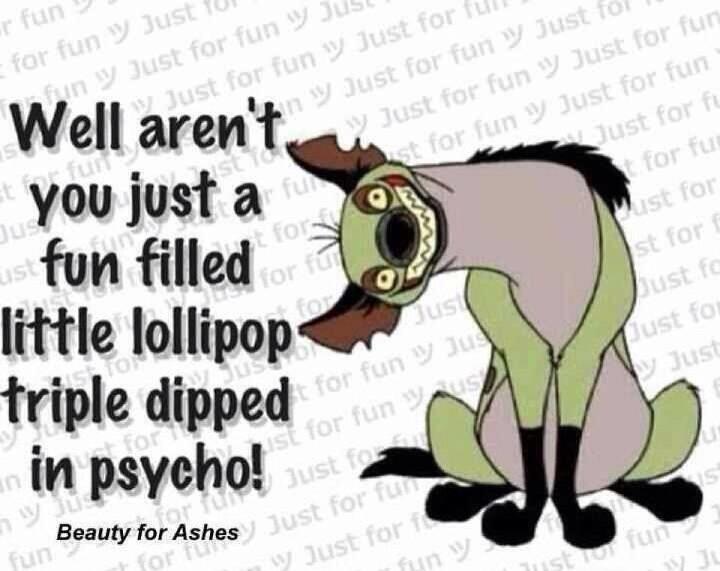 Ayelet Shaked really doesn’t want the change government. Dragging the entire country to a dramatic High Noon– which risks the entire Lapid-Bennett coalition– is a hell of a way to show it. There’s much speculation that her target all along has just been to get the #2 Likud spot.

Anshel Pfeffer, Bibi’s unauthorized biographer and a reporter and columnist for both Haaretz and The Economist explains what is going on. I’m going to copy and paste the tweet texts into quote boxes so as not to muck up the site loading and functioning. Here’s the link to the first tweet in the thread:

The main obstacles to notifying tonight almost resolved. Michaeli about to give up her seat on judicial appointments committee and Ra’am will sign on the understanding that extent of retroactive building permits TBD. Meanwhile there may be another defector in Yamina. 2 more hours

Even if they all sign tonight, keeping this coalition together just for a week or so longer until the confidence vote is held will be a nightmare

Pfeffer goes on to note:

Ra’am has just signed Lapid’s letter to the president notifying him that they will support the government. The first Arab-Israeli party ever to do so. But it’s not over yet. Yamina, which may be already disintegrating, and New Hope yet to sign. And hour and 3 quarters left.

Yamina is Bennett’s party and New Hope is the party that Sa’ar and Shaked founded when they first broke from Bibi before Shaked jumped ship to Bennet’s party after she and Sa’ar flamed out electorally in the previous rounds of elections.

Pfeffer continues to explain the season of Naftali Bennett’s inability to close the deal:

Right now it looks like Bennett may have also signed already on behalf of his party but his party may not be with him. And he’s supposed to be the prime minister of this new government. All up in the air right now with 80 minutes to go.

With 22 minutes to go, this is where we are as reported by Pfeffer:

All 8 parties, including Bennett’s Yamina, have signed. Announcement delayed because Bennett is still trying to present a joint front of his own party. Lapid’s announcement imminent though.

And that’s really where we stand with 40 minutes left to go. Bennett, who is bringing only 7 members to this coalition and is still being made prime minister despite being an extreme minority in the coalition, has signed, but no one knows if his signature is any good because he may have two defectors in his own party and another – Sa’ar – in the right-nationalist parts of the change coalition that he is bringing to the agreement. Basically, right now this is Schroedinger’s governing coalition. It both exists and does not exist at the same time. And even if it does exist before midnight, it may not exist by the time the government is supposed to actually begin next week.

Hold On To Your Butts Jurrasic Park GIF from Holdontoyourbutts GIFs

And we have a change coalition government! If Lapid can keep it…