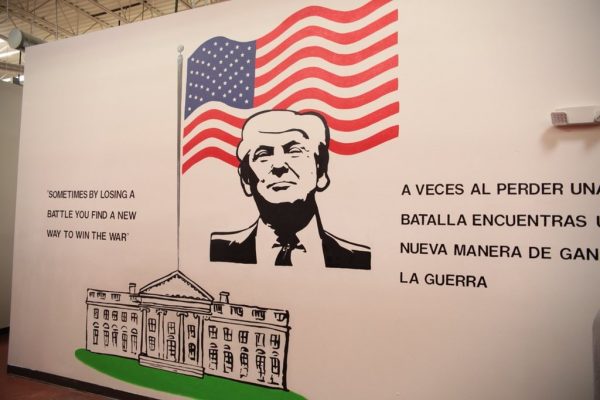 (Figure 1: One of the murals at the Brownsville Detention Center for Undocumented Minors)

MSNBC’s Jacob Soboroff was given access to the Brownsville, Texas center for detained undocumented children. Here’s what he found:

I’m a part of the first group of journalists to go into the shelter for detained child migrants in Brownsville Texas since the zero tolerance separation policy was announced. 1000+ boys here.

This shelter, Casa Padre, is the largest licensed childcare facility of its kind in the country. Nearly 1,500 boys 10-17 in here now. They’re supposed to sleep four to room. Nearly every room has 5. They’ve received a variance from the state because of overcrowding.

Moments after we walked in a shelter employee asked us to smile at hundreds of detained migrant kids in line for a meal because “they feel like animals in a cage being looked at.”

Instructions to employees in the lobby of the shelter if you encounter media:

For the record, nobody called cops on us. We were invited by HHS and the shelter.

I have been inside a federal prison and county jails.

This place is called a shelter but these kids are incarcerated.

No cells and no cages, and they get to go to classes about American history and watch Moana, but they’re in custody.

Coming up on @allinwithchris next.

Starting to get some handout photos from our tour with @HHSGov.

Here’s the Trump mural I mentioned to @chrislhayes inside the shelter for incarcerated child migrants.

Also their beds and the towels they shower with. pic.twitter.com/EPEQ1VGAAF

Remember, undocumented entry into the US is a misdemeanor that carries a civil penalty of a fine and/or no more than six months incarceration for a first offense.

History will not remember us kindly.

Ok, everyone – I haven't had the time to write a full page for Feinstein's Keep Families Together Act, but the script is here.

This would stop forced family separation at the border. Separations would only happen if the child/children were at risk – e.g. abuse/trafficking. pic.twitter.com/YD9ZRjofII