We’re back in Maine as far as pictures go, but for conversation’s sake I want to grab a loose thread from the Mendocino series and weave some afterthoughts around it.

Each place has taught me something about photography, and vice versa. Taking pictures has reminded me that the landscape is one of the main reasons I moved to Maine. Visiting Mendocino surprised me photographically, because the colors, light, and subject matter are so different from home that they required me to think more instead of just falling into the shot.

A woman from anywhere (formerly Mohagan) commented on that thread:

Since I live in Mendocino County and have never visited Maine, I wish you would talk a bit more about this – I find it fascinating.

I wrote a long but not exactly on point reply, then raised the question with Steve later in the day. Our exchange went something like this:

Janie: someone else asked this in one of the earlier posts, and I find it bafflingly hard to put it into words; it’s relatively easy to talk about the different mix of trees, the shape of the hills, etc, but quite hard to talk about the light….

Steve: thinking out loud for a moment . . . there seems to be more magenta in the landscape here . . . and maybe yellow . . . the colors in Maine seem to be more discrete; here they tend to run together more

Janie: that is wonderful . . . and it also clarifies something for me about the colors! because I think that’s exactly it, and part of why i was so flummoxed for a while. But it’s a hard thing for someone who isn’t as visually sophisticated as you to pick up, much less articulate it. I have felt it, but could never quite put my finger on it beyond feeling like “Mendocino isn’t as colorful,” or it’s more subtle, or something. And this fits with the fact that I find summer less fruitful for picture-taking in Maine than the other seasons . . . it’s all green! There’s far less color variation in the landscape than in the other seasons.

Steve: also something I think is important . . . parcel sizes seem to be larger here . . . pretty much all the rural land between Ukiah and the coast is 40 acres or more . . . with many bigger parcels held by large timber companies . . . that 40 acre minimum is by law . . . and the supervisors at one point over 20 years ago turned down an application to halve the forty acre parcels owned by the Shandels . . . the supervisors said that would change the entire sense of the county and they weren’t going to allow it.

It seemed to me that your photos, JanieM, of Mendocino environs are different both in content and hmmm style. But the Keene farm photo returned to Maine. The two yellowish lines of the track caught my eye first, in its green field, and a bit later the scattered sheep. But then I noticed layers—very Maine, I think—the dense wall of evergreens, a backdrop to the individual greening trees capturing the house, and forward to the bright green field, scattered sheep, and parallel lines of track.

Madeleine’s comment gave me a lot to ponder. I think she’s right about the Keene farm photo, and it’s partly because that scene was more Maine-like than a lot of the countryside in Mendocino County. So when the opportunity presented itself, I reverted to form! More often I didn’t know what to shoot a lot of the time because I was facing an unfamiliar landscape, however beautiful.

As to unfamiliar landscapes, an article Steve sent me from PetaPixel magazine echoes something I said in my first barn post [my bold]:

[Australian photographer Christian] Spencer, who has been living in the Brazilian rainforest for the majority of the last decade, has captured macaws, emus, and green-headed tanagers. He tells PetaPixel that he has been a professional painter for the last 25 years, but only bought his first camera at age 37, eight years ago.

“A large proportion of the photos have been taken in Brazil and the rest in my home country, Australia,” he says. “[There are] many challenges in all types of photography, including in the rainforest, but your best tool is observation. It’s only with years and years of observation that you can capture secret moments and rhythms of the rainforest.”

Lots to ponder on the road to becoming a better photographer. 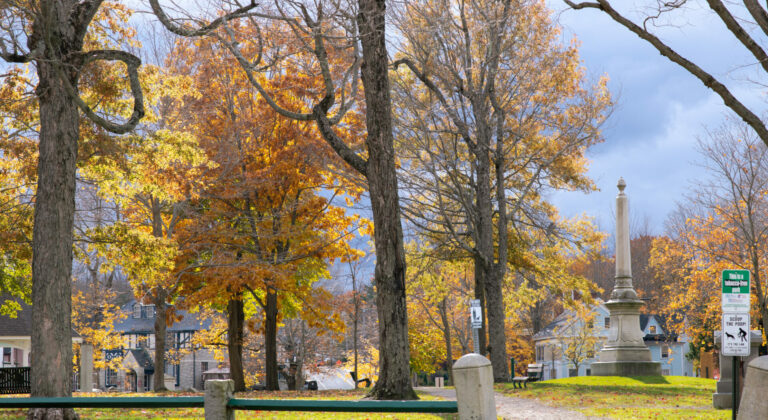 Gardiner Common – Such good light isn’t always easy to come by in the middle of the day. I got lucky with a sky that was partially overcast, with the low sun of November coming through the gaps to light up both the clouds and the remnants of fall foliage. 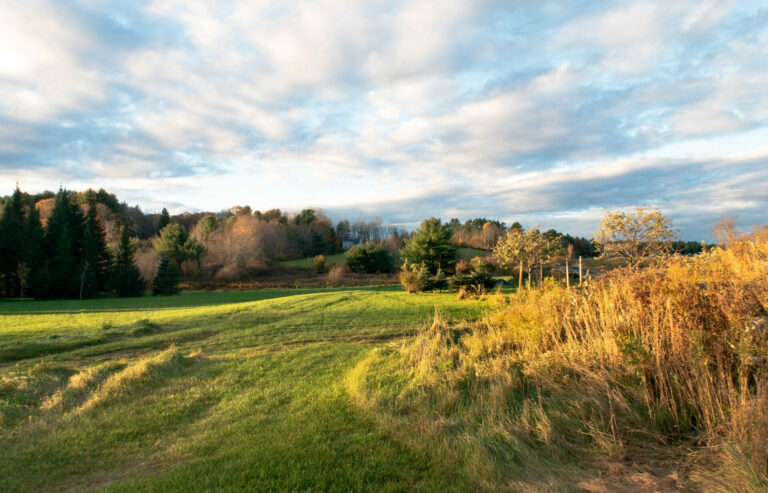 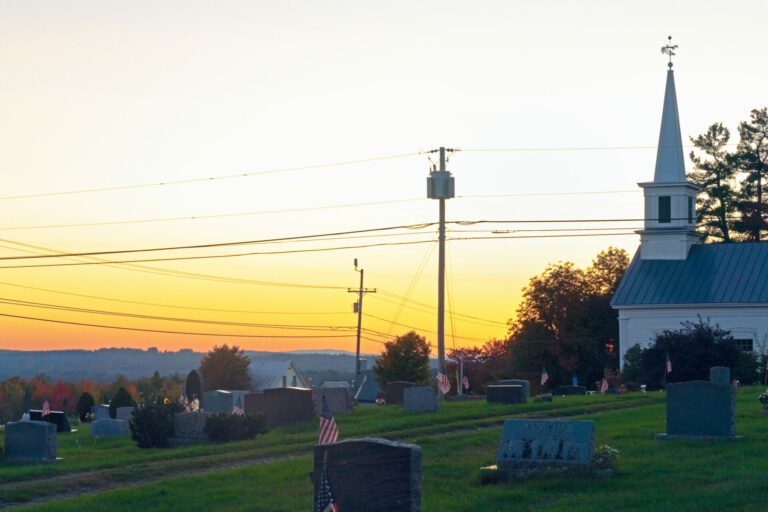 The Jesse Lee Church at sunset. The church is at a high point, looking south across the hills. 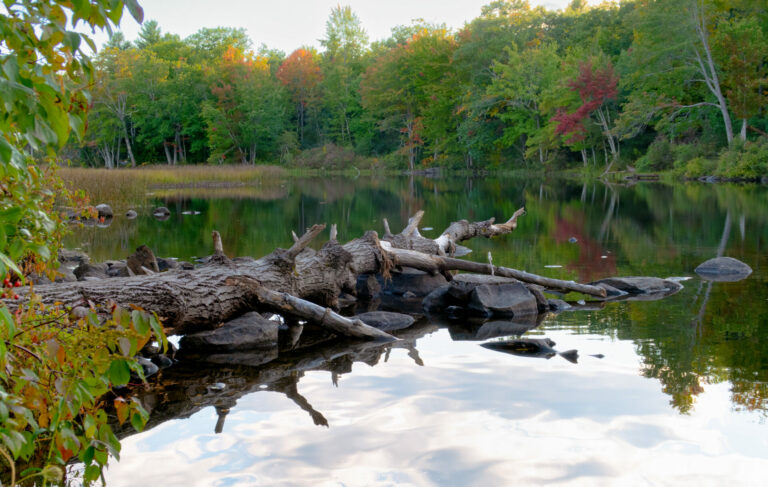 Just below the Mill Stream dam. 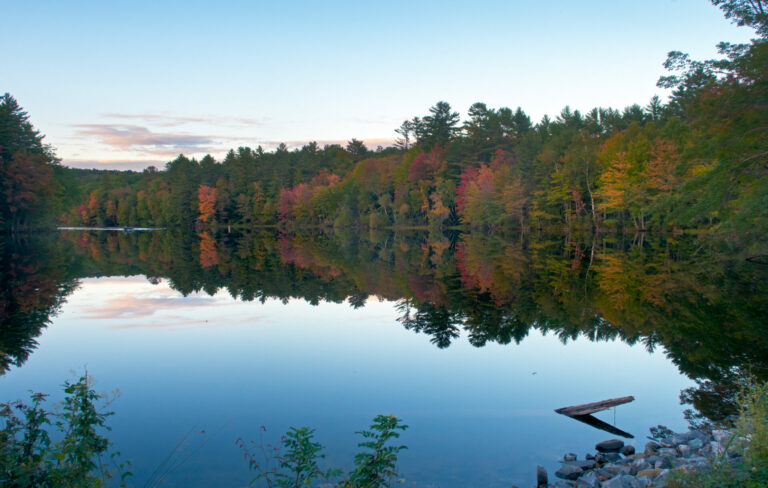 At the foot of Torsey Pond. 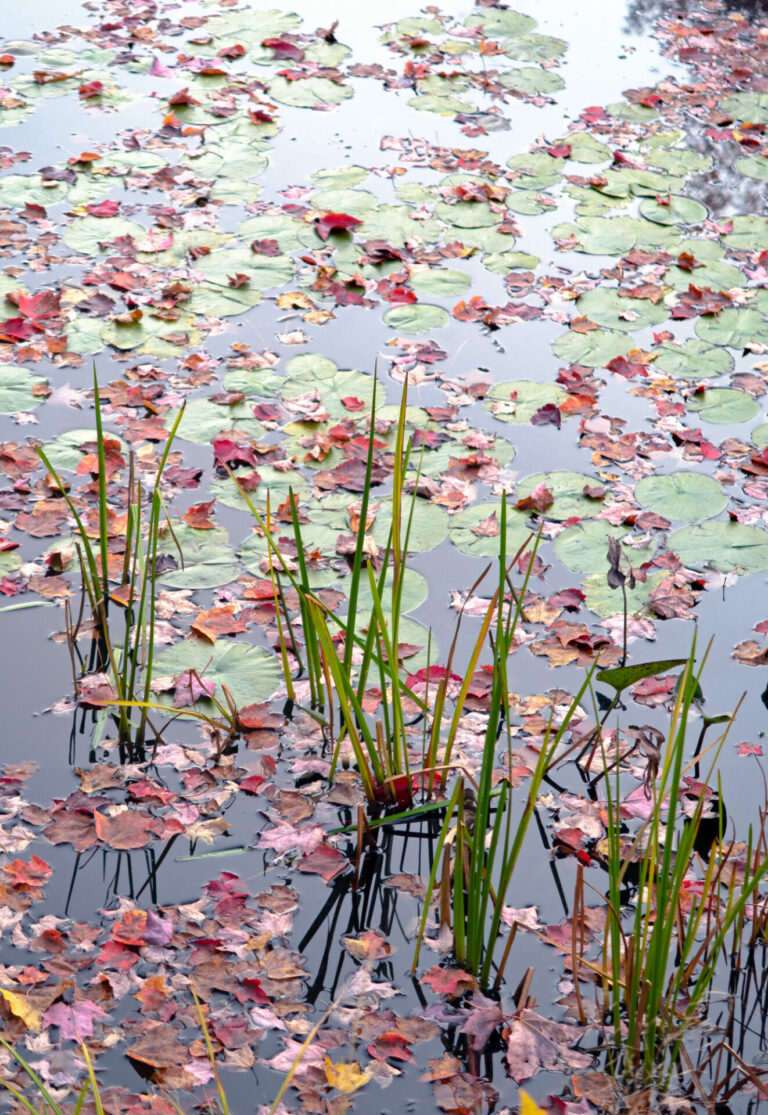 Fall color floats on the water. 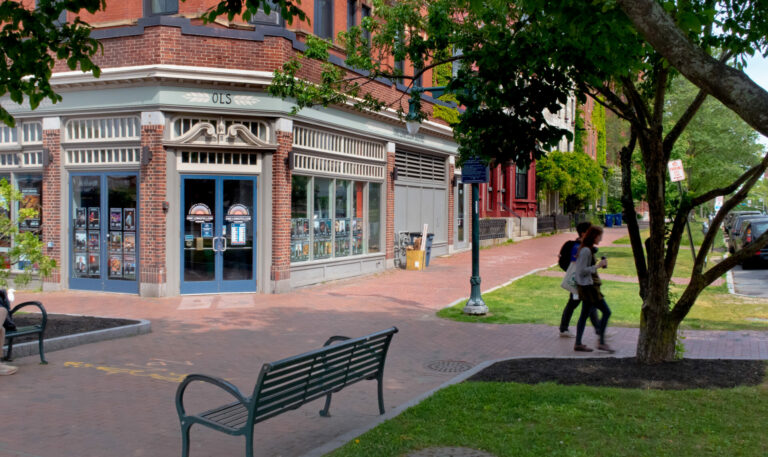 Longfellow Square on a June day. I’ve been trying to get more comfortable taking pictures with a city vibe, and Portland is my best chance. It’s a lovely, walkable little city, with great food, a park that sits above the ocean, and people from practically everywhere. According to Portland’s Wikipedia page, “About one-third of the district’s students come from homes where languages other than English are spoken. More than 60 languages are spoken by the student body.” 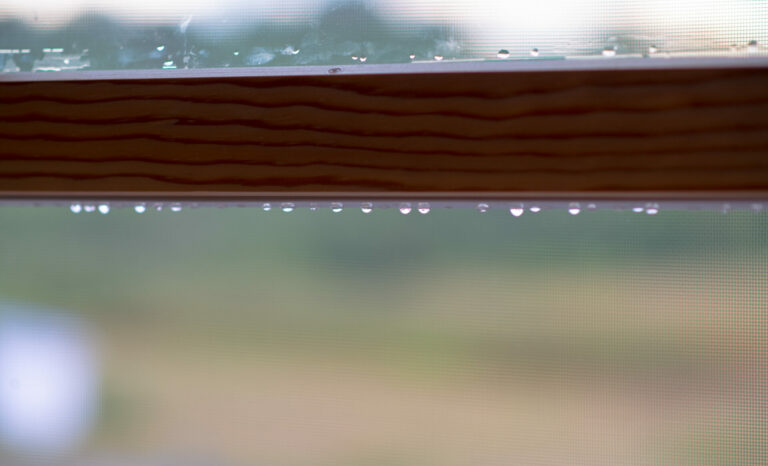 One of my earliest depth of field experiments. (Anyone want to clean my windows?) 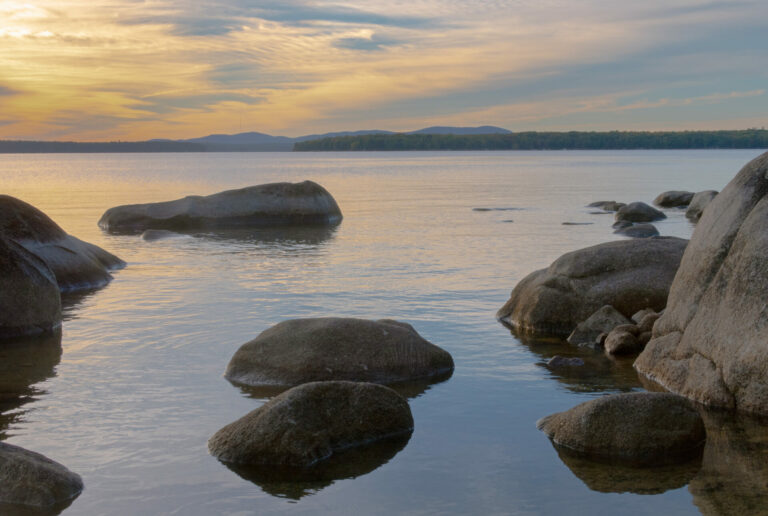 This one was a balancing act between the sunset glinting on the water (to the left of the frame it was almost too bright to look at) and the darkness of the shadows/reflections. 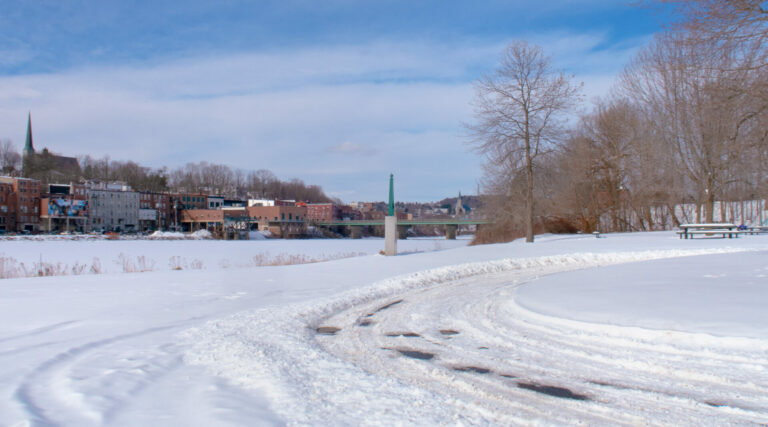 The Kennebec River in winter, looking north from the East Side Boat Landing.