You are here: Home / Politics / America / Missouri Woman! Never Let The Muzzle (Of Your Gun) Cover Anything You Aren’t Willing to Destroy Edition 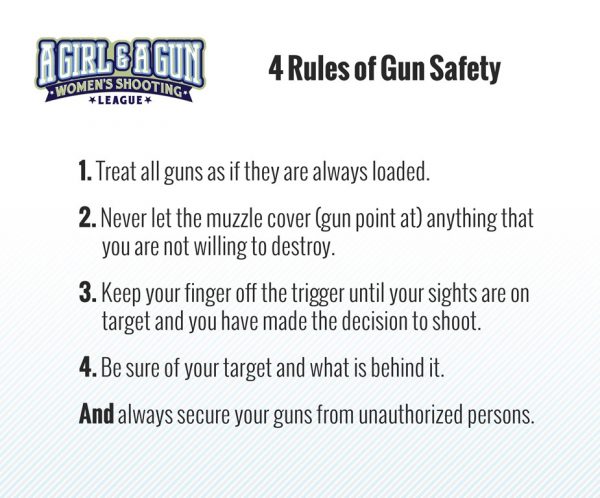 BLOOMINGTON — A Missouri woman accused of having a handgun concealed in her vaginal cavity during her booking at the McLean County jail pleaded guilty Friday to weapon and drug charges.

Anika Witt, 20, of Ozark, pleaded guilty to possession of a weapon by a felon and unlawful possession of a controlled substance. According to a prosecutor’s statement read in court in September, Witt was stopped Sept. 7 for speeding on Interstate 55 near Chenoa.

A search of the vehicle turned up heroin in her bra and ecstasy, said the statement.

After Witt was taken to the jail, a female correctional officer found a loaded Kimber .380-caliber handgun inside Witt’s body, said the prosecutor.

This is way to far inside the waistband carry!

It also gives all new meaning to the user manual admonition to: “AVOID OVER-LUBRICATION OF (your firearm’s) COMPONENTS”. 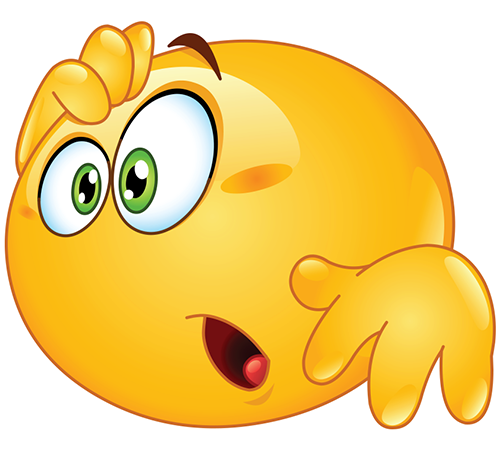